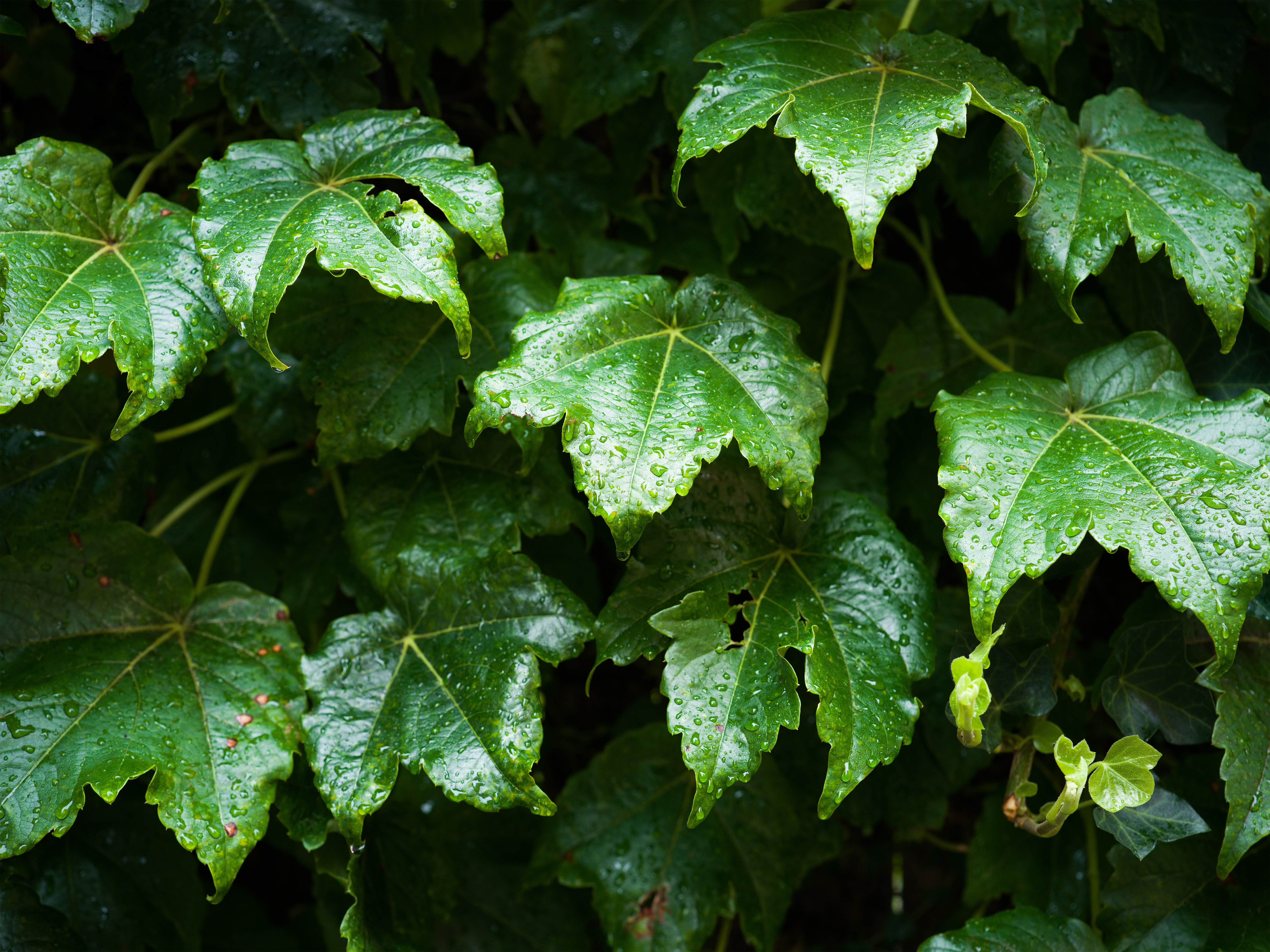 Hasselblad’s new $8,199 X2D 100C is utterly Hasselblad: an incredibly well built digital medium format camera that takes stunning photos pretty damn slowly. It’s not a workhorse; it’s a luxury cruiser.And in the mirrorless camera megapixel race, the X2D 100C’s 100 of them are only beaten by the 102 megapixels of Fujifilm’s GFX 100 and 100S.

How we rate and review products

The X2D’s digital medium format, 43.8 x 32.9mm, back-side illuminated CMOS sensor physically makes a full-frame sensor look tiny, and it provides very high-quality 16-bit color photos with 15 stops of dynamic range. Although many photographers will argue that more megapixels don’t usually equate to that much greater image quality (and I would mostly agree), Hasselblad’s true-to-life color science paired with the high-res sensor and high-quality lenses certainly make for an image that really feels like you could reach out and touch it. 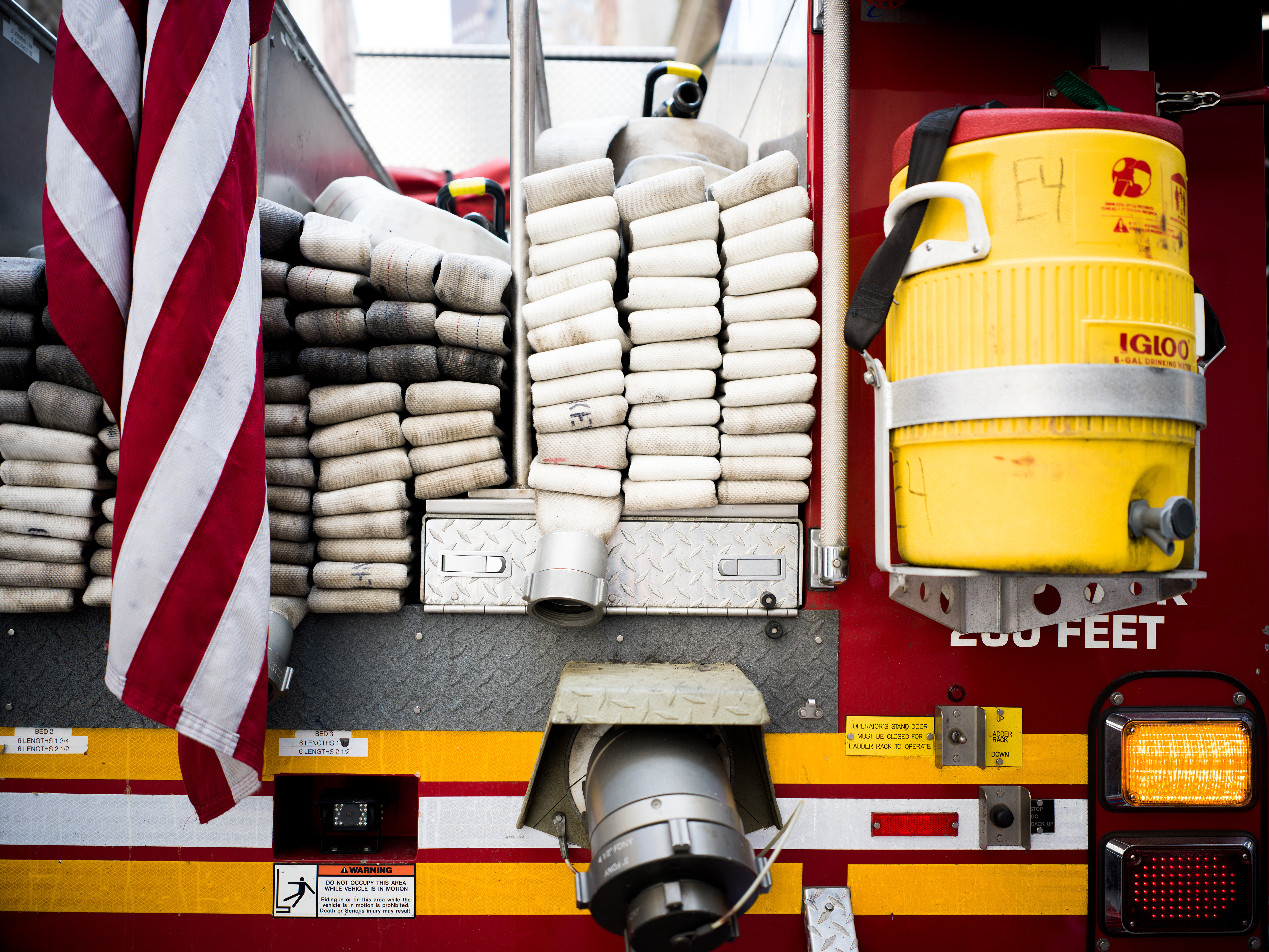 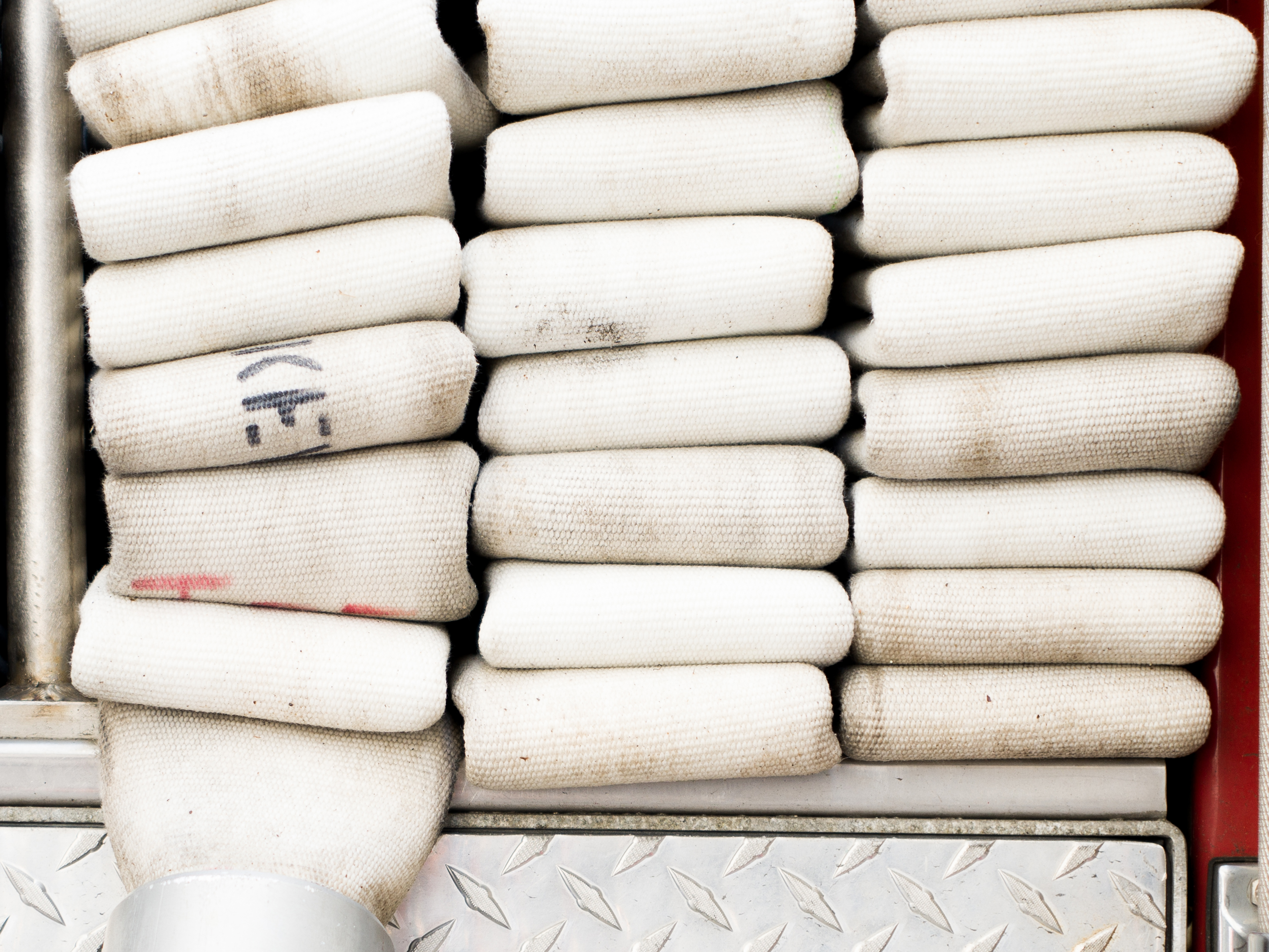 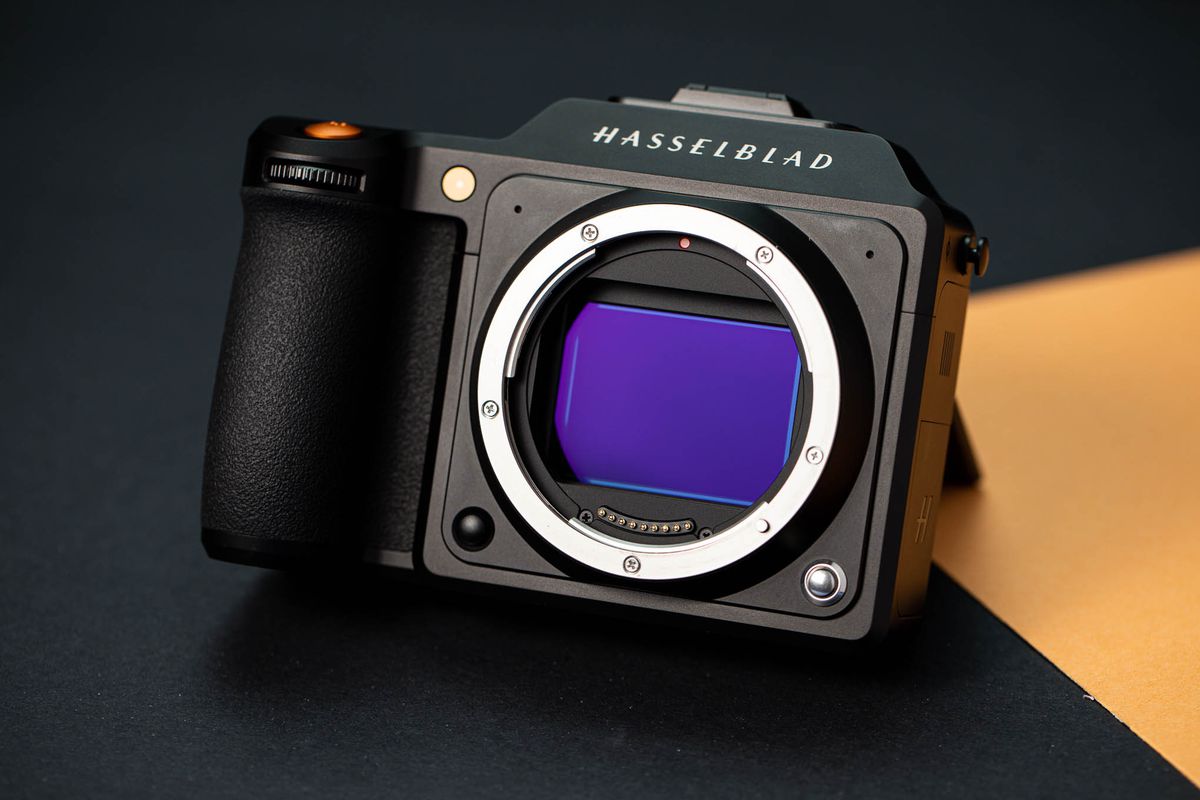 The X2D’s RAW format creates .3FR files that average 216MB each. They are big! And all of those can now be conveniently stored on a 1TB internal drive, which, in my three weeks of use, I was only able to fill around one-fifth of. There is also a CFexpress Type B slot that supports up to 512GB cards, but I have been perfectly happy shooting onto the internal storage and downloading via the included braided USB-C cable. I loved not needing a memory card to use this camera. Especially when a good card for this camera costs a couple hundred dollars.

My favorite part about taking photos with a Hasselblad system is always the color science, though. The greens are deep and powerful, blues feel like a summer day, and reds pop just enough to be noticed but not distracting. RAW photos have a great deal of latitude, too, but when shooting with this system, I found that it was better to underexpose than overexpose. I had a much easier time pulling up the shadows than bringing down highlights. But in low-light situations, you have to nail the exposure because once you are shooting at ISO 3200 or higher, the photos will start to show grain in the shadows when pushing those low lights.

Photos taken at night with the X2D 100C

The good news is there is in-body image stabilization to help. Hasselblad equipped the X2D with a five-axis in-body image stabilization system to keep that large sensor steady and hopefully allow more photographers to leave their tripods at home. Sensors of this size notoriously show every bit of shake, but I was able to comfortably shoot at one-tenth of a second before I noticed any blurred details in my images. That being said, this camera is far more fun to use when there is ample light and bright, bold colors that really show off Hasselblad’s color science.

Bright, poppy colors shine in photos taken during the day with the X2D 100C.

The issue with the X2D, and the problem with most Hasselblad cameras, is its speed. It feels like every camera manufacturer has cranked focusing speeds, focusing accuracy, and frames per second to the max, and Hasselblad, now more than ever, feels worlds behind. And if you don’t have the luxury or desire to slow down, then this camera can feel like a real drag.

Photos of people with the X2D 100C

Take focusing for example. In a later firmware release, Hasselblad is promising face detection autofocus, but at the time of this review, that is not available. So even with an improved phase detection autofocus system, as opposed to the contrast-based system in the X1D and upgraded focusing modules in the updated lens series, the camera often hunts for focus, and in low light, it can be hard to get it to autofocus at all.

Photos shot with the X2D 100C’s electronic shutter have a rolling shutter effect.

The X2D’s battery is officially rated at 420 photos from a 100 percent charge, which is on the low end for high-resolution mirrorless cameras but easily got me through a full day of casual shooting. Remember, this camera does not fire off 420 photos quickly, and on average, I would take around 160 photos in a day of carrying it. Many folks complained about the poor battery life that the X1D camera got, so it is great to see Hasselblad work to improve that here.

For use in really cold or hot weather or a day of heavy use, you will want two batteries. Hasselblad will sell additional batteries for $99, and a very well made but utterly too expensive dual battery charger will run you $155. A new feature to the X2D, though, is USB-C PD 3.0 fast charging, up to 30W, that can take a dead battery to 100 percent in about 2 hours.

With improved battery life, a huge amount of built-in storage, more megapixels, faster charging, sleeker lens design, and built-in image stabilization, the Hasselblad X2D 100C has improved upon many of the pitfalls of its predecessors. But in my time with the X2D 100C, it was all of the physical design that made me want to keep throwing this camera over my shoulder and take it everywhere I go. It feels amazing to use and keeps a relatively small size despite the large sensor.

I can confidently say that it is a great camera. And it can provide incredible images with the right amount of patience. But going forward, Hasselblad is going to need to develop faster autofocusing systems and bring common features like video to its cameras in order to stay relevant in the rapidly advancing mirrorless camera world — a world that increasingly has to compete with the cameras in our pockets.

And while I believe that there will always be a place for cameras that, when you use them, make you feel like you’re on vacation rather than on a racetrack, I soon think the medium format space is going to get a bit more crowded. And when it does, folks are going to be far more likely to pick the cheaper, faster systems.