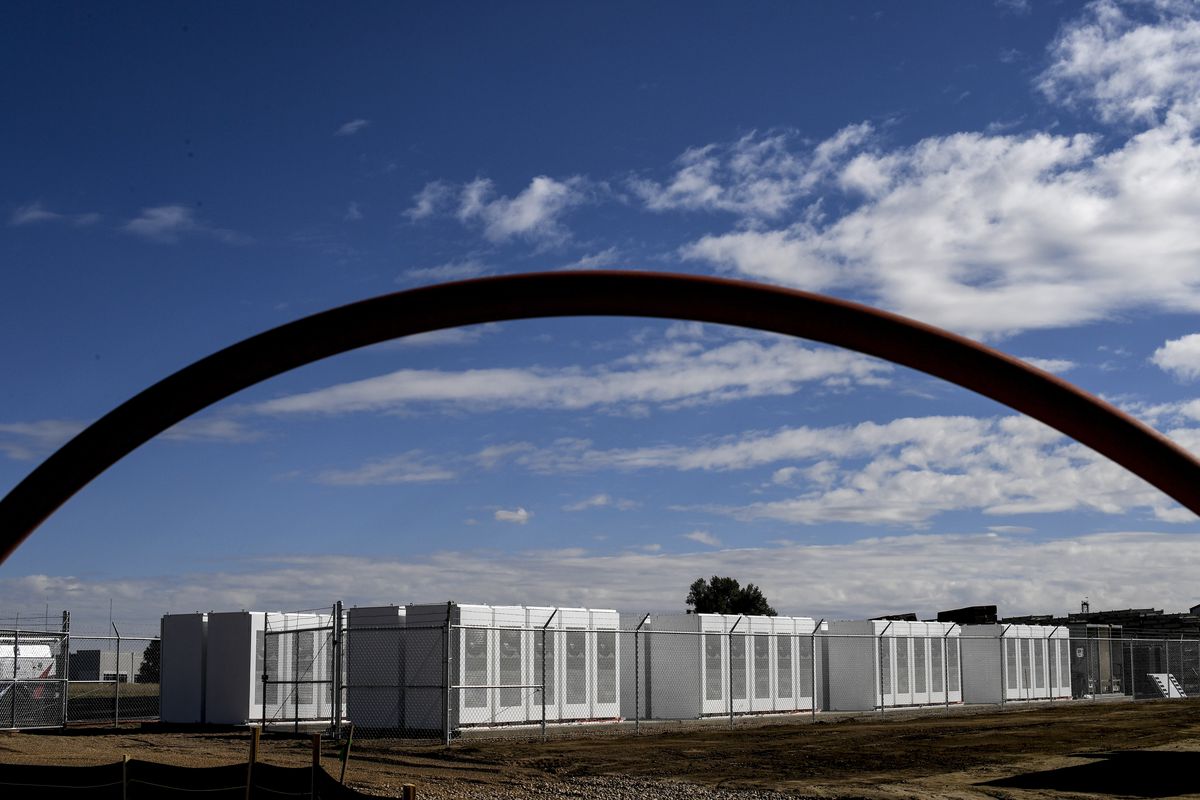 President Joe Biden signed the Inflation Reduction Act into law today, making it official that the US will spend a historic $370 billion to tackle climate change over the next decade. The extra cash for clean energy, electric vehicles, efficient manufacturing, and pollution cleanup will go a long way to nudging the US closer to sustainable climate targets.

Most of the focus has been on the new law’s billions in clean energy tax credits and electric vehicles, a mix of which will go to consumers, utilities, and manufacturers. In terms of emissions cuts, boosting zero-carbon energy from its current 20 percent of the grid will pack the biggest punch of the IRA’s emissions reductions. Other investments in electrified transportation and industrial energy efficiency stand to pay off in the longer term.

But the law also covers a lot of ground, including some policies and programs that are fascinating in their own right but are usually lumped together under the law’s broad “climate” category. Here are four that shouldn’t be missed.

One of the most damaging legacies of the intersection between racism and fossil fuels is how highways were built to cut through Latino and Black communities. The Federal-Aid Highway Act of 1956 alone displaced more than 1 million people, according to the Department of Transportation. People who remained near these roads, overwhelmingly communities of color, were exposed to more fine particulate matter from the tailpipes of cars and trucks.

That legacy lingers today. A mountain of research has shown how Black people nationwide are exposed to more damaging pollution from construction, power plants, roads, and industry than white people.

The Inflation Reduction Act includes a federal infusion of cash for community projects aimed at addressing some of the harmful effects of these projects. There is $3 billion marked for Neighborhood Access and Equity Grants, in addition to $1 billion already approved under the bipartisan infrastructure law last fall.

The money can be used for many things, including improving walkability, capping wells, installing noise barriers, and reducing the urban heat island effect. But one way communities could use the funding is to just remove a road, highway, or other types of damaging infrastructure. They can also reconnect communities divided by highways in other ways: “multi-use trails, regional greenways, or active transportation networks and spines.”

Highway removal is already underway in some parts of the country, and the biggest limitation tends to be funding. In Rochester, New York, the city is already removing part of its Inner Loop expressway to reconnect neighborhoods to a street grid with support from New York state. Grassroots advocates are working to draw national attention to impassable roads in New Orleans and Seattle.

Demand for program funds will surely outstrip what Congress has appropriated. How far the $4 billion total for communities will stretch will depend heavily on Biden’s (or a future administration’s) implementation strategy. And the US’s priorities are still firmly behind building more lanes — the infrastructure law has $350 billion more for highway construction.

Slashing climate emissions requires doing two things at once: electrifying things like cars and stoves that typically run on fossil fuels, while also cleaning up fossil fuels in the power sector so that pollution doesn’t just come from another source. That’s the reason the US will have to shut down its last 172 coal plants within the decade to finally make good on its climate promises.

One surprising policy to help with this transition made it into the final bill, even though it needed Sen. Joe Manchin’s (D-WV) sign-off: $10 billion in direct payments to rural electric co-ops that pay for the cost of a clean energy transition. The USDA will administer direct payments for these co-ops to retire coal-fired power plants.

Many of the last coal plants standing are serving rural communities. E&E News noted that “about 32 percent of the power that supplies co-ops nationwide came from coal in 2019.” Investor-owned utilities, by contrast, generated 19 percent of their electricity from coal in 2020.

But before rural communities can even think about transitioning to solar and wind, first they have to shut down the coal plants. And that can be expensive because it includes paying off any debts. (A separate $5 billion Department of Energy program in the bill offers loans that lower debts and costs for privately owned utilities to transition to renewables.)

A program called “Climate Pollution Reduction Grants” doesn’t sound too exciting. But Sam Ricketts, co-director of the group Evergreen Action, who advised Democrats on the bill, argues that the $5 billion in block grants should get its due.

Each state is eligible to compete for one grant to cut carbon pollution, administered by the Environmental Protection Agency. And it doesn’t have to be the governor who applies. This can make a major difference despite partisan differences. For example, Georgia’s independent public utility commissions could end up applying for this funding even if the governor was opposed.

In blue states, the funding could help realize their 100 percent clean energy goals. In red states, one of the best uses for this money may be just to beef up state environmental agencies responsible for enforcement (for instance, Texas has an abysmal record of enforcing its own environmental rules against natural gas leaks).

The beauty is in its flexibility, but a lot will depend on how the EPA prioritizes funding.

“This bill has a lot of really important carrots to drive forward decarbonization with investments,” Ricketts said. “We’re also going to need sticks. Some of those sticks are going to be the Clean Air Act and the federal government. Some are going to be states through their legislatures and through the public utility commissions.”

The more controversial part of the bill is its funding of carbon capture for oil, coal, and industrial sites. Typically, these technologies have been used to just pump CO2 back in the ground for more drilling, rather than to do anything about the climate crisis. Still, prevailing climate science shows that some of this technology is probably needed to address the harder-to-decarbonize parts of the economy. So the federal funding for scaling new technologies could manage to go a long way over the long term. According to Princeton University’s REPEAT modeling of energy policies, it could be about a fifth of the bill’s total impact on emissions in a decade.

But there’s a more natural way to remove carbon from the atmosphere, and it’s right under our noses: trees and soil. As Vox’s Benji Jones explained, the act includes $20 billion for “climate-smart” agriculture, which could help farmers store more carbon in their soil and plants.

Part of that money, for example, will go toward an initiative called the Conservation Stewardship Program, which essentially pays farmers to make their land more environmentally friendly, such as by planting cover crops. Cover crops, planted when the ground would otherwise be fallow, are one way to increase a farm’s potential to store carbon (and can also help avoid emissions).

Another $5 billion in funding goes toward preventing wildfires and protecting old-growth forests, which are rich in carbon. This is critical because the US is expected to lose more of its natural carbon sinks over time under business-as-usual scenarios. “Helping slow and reverse that trend is a critical part of emissions reductions,” said Jesse Jenkins, head of Princeton’s REPEAT Project.

The forest and agriculture land policies in the bill are enough to suck up emissions equivalent to the annual emissions from 19 million cars by 2030, based on Princeton’s modeling. An investment in agriculture and forestry “significantly broadens the reach of the bill,” Jenkins said, adding that these provisions are “important pieces of the path to net-zero emissions.”