Elon Musk-led Twitter is shaking up its verification system. Instead of one checkmark, now there are multicolored checkmarks to denote different things. This could be very confusing for users to track. So here’s a handy guide to all checkmarks and badges on the social network.

Blue checkmark: It currently means two things. 1) Account with this checkmark is a legacy verified account (read: verified in the pre-Musk era). This was used to mark a notable account representing a politician, a celebrity, or an activist. This was to prove that the said person is indeed who they are claiming to be. Musk has said that the legacy checkmark will go away in a few months. 2) Account with the blue check mark can also mean that the person has subscribed to it. The only way to know the difference between the two of them is to click on the blue checkmark.

Gold checkmark: Twitter debuted this checkmark earlier this week to note that the account belongs to a company or an organization. The social network also said that it is working on a Twitter Blue for the Business plan so companies can apply to get a checkmark.

Official (Grey) checkmark: This newly introduced secondary checkmark is a way to certify certain profiles, such as accounts from governments, political parties, media houses, and brands. Twitter also says this applies to “some other public figures” without any specification.

The official checkmark seemingly serves the same purpose as the legacy verification system. But it can exist alongside a blue or a gold checkmark.

State-affiliated media: Twitter applies this label (podium icon) to media houses that don’t have editorial independence. That means the state has editorial and financial control of that media entity. So, entities like BBC and NPR don’t come under that purview. The label, introduced two years ago, applies to media accounts along with their prominent editors and reports. The social network also doesn’t amplify or recommend these accounts or their tweets. 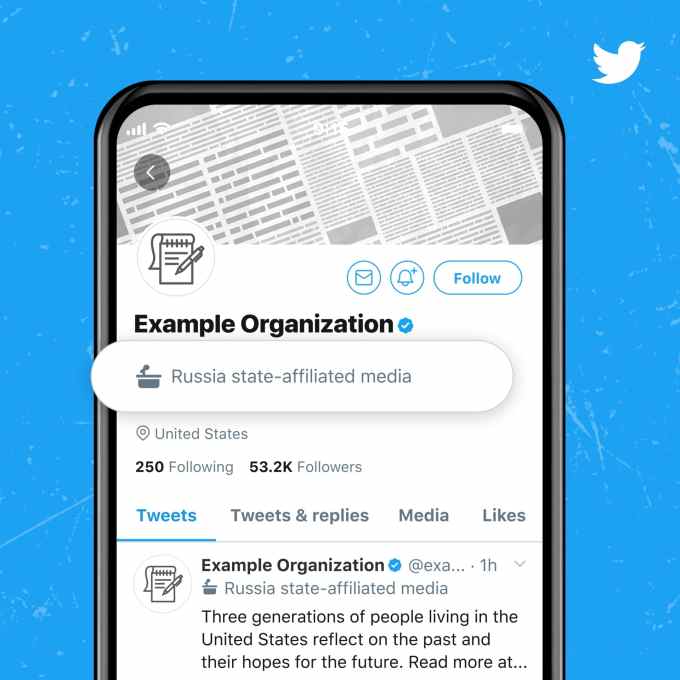 Government accounts: Introduced along with state-affiliated media labels, the government account label (flag icon) aims to notify that this is an account belonging to a government entity or operated by an official. Twitter doesn’t label accounts that are not official communication channels for government personnel. 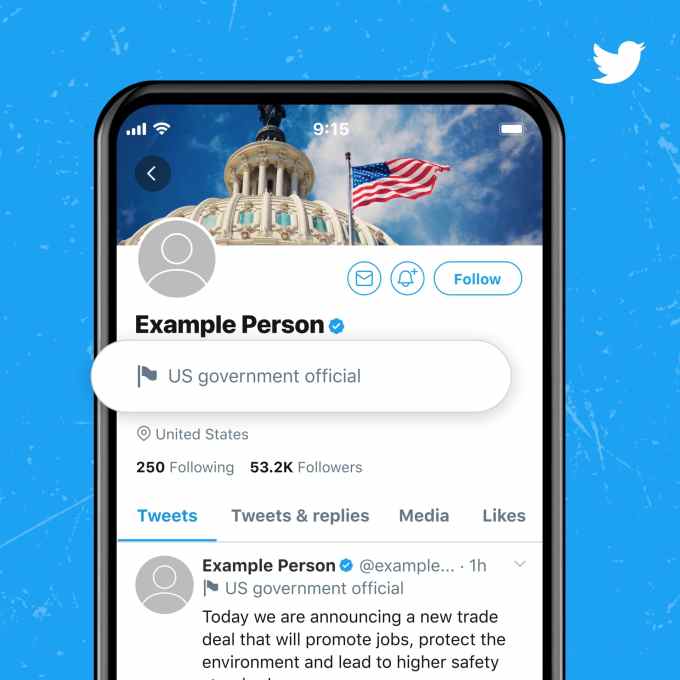 Twitter says that in limited cases, where a government is depressing people’s voices, it doesn’t recommend of amplifying that account.

US election candidates: This label notes that the account belongs to a person who is participating in the US midterms or running for House of Representatives, U.S. Senate, or Governor.  The company has used these labels in multiple elections now. 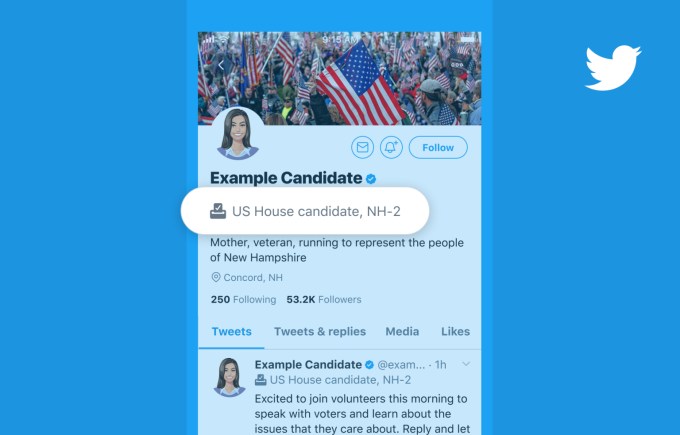 Automated labels: Twitter started testing a label for good and useful bots last year and officially launched it this February. However, given Musk’s “war against bots,” there is no guarantee that this label will survive. 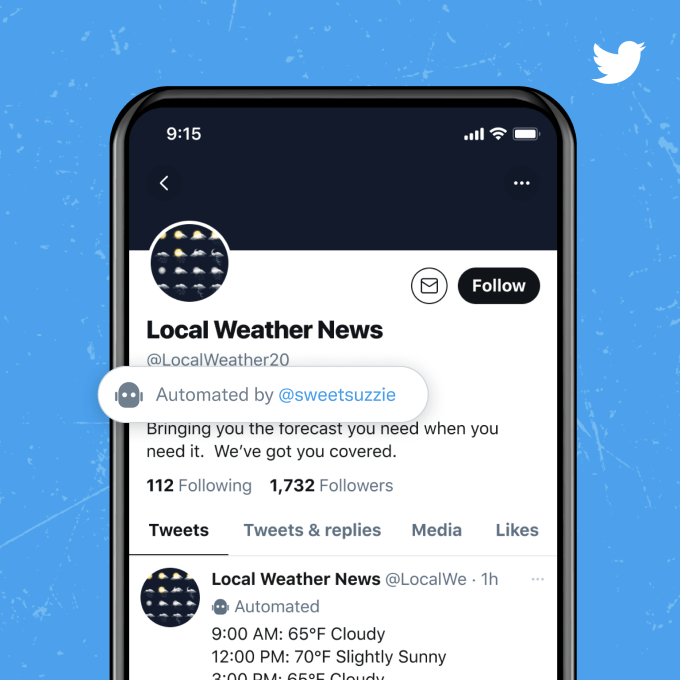 Verified phone number badge: Twitter had been testing this label before Musk took over. But recently, the company started rolling it out for users in India. Technically, Twitter doesn’t assign this label to anyone. If a user in India has verified their phone number, they can choose to show it on their profile. 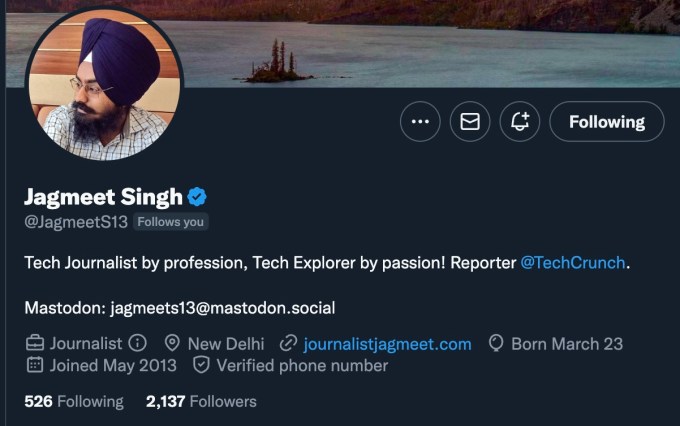 Twitter profile category: This is another self-attested label for businesses. That means professional accounts can identify themselves with labels like “Coffee Shop,” “Journalist” and “Optician” (see the example above).

As Twitter is a Musk-led company, we never know when we will see a new label or the removal of one of the existing ones. We’ll keep this story updated for that situation.