Home Technology Can TV take down the cult of the tech founder?
Technology

Can TV take down the cult of the tech founder? 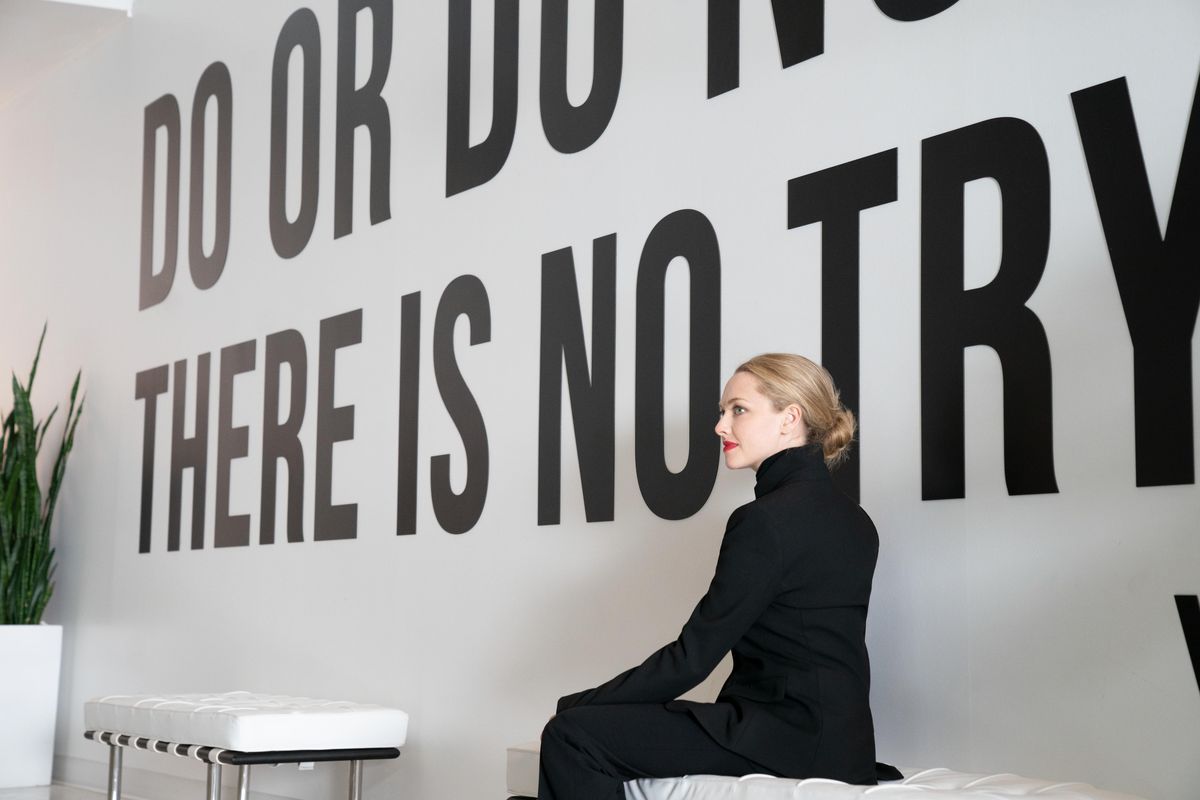 For a moment, closer to the start of this century, startup founders stood somewhere between rock stars and gods. From the aughts through the mid-2010s, founders ruled Silicon Valley, and Silicon Valley ruled America. Every company was going to disrupt something and change the world. Everyone idolized Steve Jobs, flash mobs were a thing, and, similarly, anything seemed possible. It was in this Obama era of techno-optimism that a number of young startup founders — Theranos’s Elizabeth Holmes, Uber’s Travis Kalanick, and WeWork’s Adam Neumann — came to prominence, both among venture capitalists and regular Americans. It was the moment before each would fall.

Over the last few years, a treasure trove of books, podcasts, and reporting has been released about these erstwhile founders. These stories of fraud and bad behavior provided easy fodder for the entertainment industry to create shows: The Dropout, about Theranos; Super Pumped, about Uber; and WeCrashed, about WeWork. It’s no wonder: Holmes, Kalanick, and Neumann are young, charismatic, and complicated people who represent a kind of dashed American dream. Each tried in their own way to supposedly make the world a better place, while a combination of founder worship and free-flowing venture capital heightened their worst impulses. Their stories write themselves, and streaming services are tripping over themselves to be the first to air them.

But by elevating these stories in the way they do, they might be falling into the same trap they intend to warn against. These founders have already been given too much cash and attention. Putting them at the center of TV shows, even if they’re critical, risks reading like a hagiography rather than a cautionary tale.

Of course, these stories are particularly tantalizing, especially to the tech companies producing them. Holmes, whose blood analysis hardware never actually did what she said it did, was found guilty of defrauding investors and is facing jail time. While Kalanick and Neumann aren’t in legal trouble, they’ve both exhibited their fair share of bad behavior — bad enough that they were also ousted from the companies they founded. Just to give a taste, the ride-hailing founder was recorded berating a driver who said it had become difficult for him to make a living. Kalanick held meetings at strip clubs and fostered a company culture that allowed the sexual harassment of female employees. His top executive floated digging up dirt on journalists critical of the company (at a dinner meant to improve Kalanick’s image among journalists, no less).

The hard-partying office-leasing CEO Neumann transported weed on a company jet across international borders, padded his own pockets by leasing his company real estate that he owned personally, and treated his staff like dirt. Perhaps most shamefully, he claimed his office-leasing company was going to “elevate the world’s consciousness.” That’s to say nothing of the hundreds of millions of dollars of other people’s money these founders burned through, without profit (or revenue, in the case of Theranos) in sight, while acting like they were God’s gift to the world.

Previous biopics of tech founders like Facebook’s Mark Zuckerberg (The Social Network in 2010) and Apple’s Steve Jobs (Jobs in 2013 and Steve Jobs in 2015) were definitely critical of their protagonists, but these films were made when their companies were held in relatively high esteem. Back then, people certainly worried about social media consumption, but Facebook hadn’t yet become a tool for genocide and upending democracy. Apple was still being lauded for its revolutionary iPhone and had yet to receive widespread condemnation for labor violations in its factories and its use of conflict minerals mined by children. We didn’t yet know mottos like “move fast and break things” actually broke things, and that those things were often people. The films were also made before the government sued Facebook for illegal monopolization and reportedly began looking into suing Apple for antitrust behavior around its App Store.

The latest crop of tech entertainment has also been informed by the myriad societal changes that have happened since the halcyon days of these hyped-up unicorns. The Me Too movement rose up to hold men in power accountable for sexual harassment and marginalization of women — longstanding issues in Silicon Valley. Black Lives Matter protests targeted the systemic oppression of people of color in the US, while tech companies’ top positions remained largely white and male. Wealth inequality grew and Americans blamed billionaires, many of whom made their money in tech. And, finally, a global pandemic killed millions around the world, spurring people across industries to reconsider work’s place in their lives. The hustle culture these startups thrived on — “Always be hustling” (Uber), “Rise and grind” (WeWork) — became passé.

As such, these new shows make a concerted effort to tell of the collateral damage these companies have caused. We see the Uber driver whose car was repossessed, the cancer patients who didn’t realize the blood tests they were getting from Theranos weren’t real, the women at Uber and WeWork who suffered sexual harassment at the hands of lionized boy wonders.

The cult of the founder has been complicated, but it has not been undone

But, in all these shows, these nods feel a little weak. While we’re more aware of the other characters, they are not center stage. This isn’t primarily the story of an Uber driver or a cancer patient or a female tech worker. It’s still a story of tech founders, and we’re still, largely, in thrall to them. The cult of the founder has been complicated, but it has not been undone.

In these shows, criticism of these flawed protagonists is tempered by sympathy. We learn that Holmes was sexually assaulted at Stanford and infer that she deepens her voice to succeed in a world made for men. We learn that Neumann was basically a failed door-to-door salesman before WeWork and that his wife, Rebecca, was grieving over her father going to jail when she told WeWork’s summer camp that it was women’s calling to help men. We learn that Travis Kalanick, when he wasn’t joking about a service for women on demand called Boob-er, counted women like Austin Geidt and Arianna Huffington as top advisers. Of course, people wouldn’t have made shows about these people in the first place if they were purely evil or unrelatable. That wouldn’t be good TV.

The shows are also careful to distribute blame — rightly so — beyond their protagonists and onto the economic and cultural environment of Silicon Valley that enabled and encouraged these founders to fly too close to the sun. Softbank CEO and chief WeWork investor Masayoshi Son instructed the already overconfident Neumann to think way bigger. Kalanick’s acolytes and board members played into his ego and promoted the idea that founders know best. Holmes wasn’t the only person who considered herself to be the next Steve Jobs. But perhaps more of the blame resides with the founders.

While casting about on his yacht, Oracle co-founder Larry Ellison advised Holmes that he’d shipped software fraught with bugs, but she should’ve known that’s not the same as deceiving people in need of medical care. These founders didn’t seem to understand that people (Uber) and office space (WeWork) don’t scale in the same way software does. For some reason, their visionary talents didn’t extend to themselves or their behavior. So keen were they on cementing their own glory by changing the world, they upheld a lot of its worst parts. The tech companies producing these shows had to look no further than their own backyard for trainwrecks of stories that don’t disappoint.

And perhaps it’s no coincidence that these stories of tech hubris are being produced by other tech platforms like Hulu and Apple TV, as well as premium cable network Showtime, which are engaged in their own questionable battles. The streaming wars — in which tech companies are tripping over themselves to produce ever more content for already-saturated audiences — are just one more indication of the continued frothiness around tech companies. While fighting to quickly bring their audiences the content they want, they might not have time to fully internalize the lessons of the stories they’re telling. Like with the easily gotten venture capital that drove Theranos, Uber, and WeWork to bad behavior and, by extension, to the silver screen, we have to wonder: Is it sustainable?