Home Technology Fruitful emerges from stealth with $33M in funding and an app that...
Technology 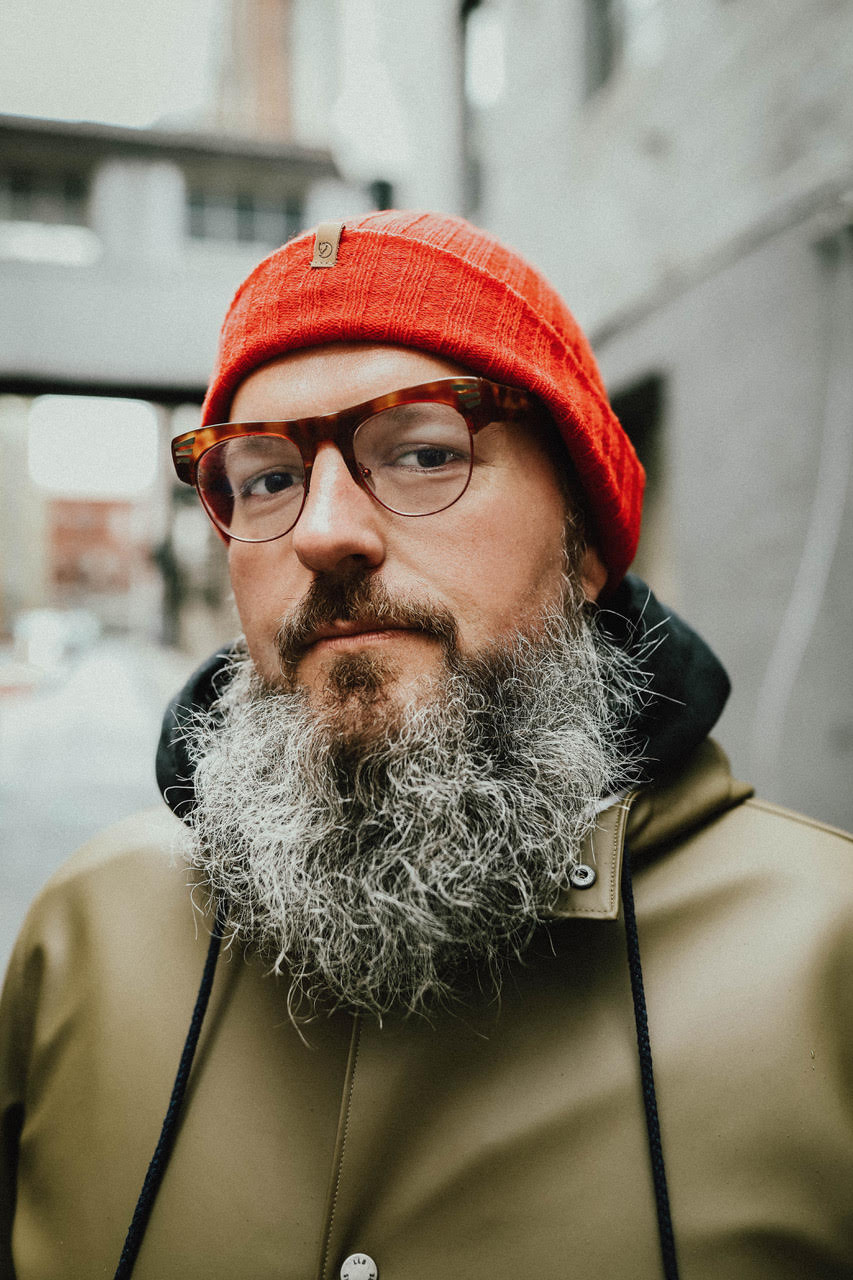 As inflation continues to grow persistently higher, millions of Americans are struggling financially.

With that struggle comes a whole lot of financial stress. Fruitful is a startup that wants to provide access to financial planning to the masses at a cost that won’t eat up whatever savings — if any — they might have.

Fruitful is emerging from stealth today, announcing a total of $33 million in equity funding raised across a seed and Series A round over the past 18 months. Emigrant Bank led the company’s $8 million seed round while 8VC led its $25 million Series A. Neither financing was previously announced. The company also raised $4 million in a convertible note, which represented an oversubscription of the Series A.

Other backers include Lux Capital, Founders Fund, Elad Gil, Hero Health founder and CEO Kal Vepuri, along with founders of Brex, Gemini, Tagomi and others.

In a nutshell, when it launches this fall, Fruitful will provide members with a certified financial planner — many of whom have worked as a “guide” in the financial industry for companies such as Fidelity. The role of that guide is to give a member ongoing personalized advice for $98 a month on a variety of financial matters, from budgeting to establishing savings and investments to 401(k)s, buying a home, putting away funds for kids’ college and paying taxes.

It is currently in a live beta.

“We’re working to build what we believe will be the first financial wellness membership platform,” said Josh McManus, Fruitful co-founder and CEO, in an interview with TechCrunch.

A member will be able to access Fruitful’s service via its mobile app, where the company says members “can live chat anytime,” or book video calls with their “guide.” The startup says it also offers “exclusive” content on relevant financial topics.

According to McManus, a cost of $1,200 for financial advice is roughly half of what it might cost someone if they paid a 1% fee on their assets under management with a minimum asset base of $250,0000.

“We’re bringing the price point down to increase accessibility,” he told TechCrunch. “Half of people making over $100,000 are still living paycheck to paycheck.”

The subscription model is a big differentiator, according to McManus. The company doesn’t charge passive management fees or sell third-party products or services.

“We feel like there is a large number of people trapped in what I describe as the messy middle, which is folks who are making a high income, but have not yet built up a nest egg or net worth that’s high enough to warrant private client banking,” he told TechCrunch. “We also have a lot of concerns about some of the traditional financial guidance because a lot of it is associated with a product or service.”

A subscription model, in his view, offers people a “low to no bias” form of financial guidance.

Interestingly, Fruitful was launched in partnership with Emigrant Bank, which McManus believes also gives it an edge since it provides the startup with “access to bedrock operational, technical and regulatory infrastructure.”

McManus was previously COO of Rock Ventures, the holding company of Rocket Mortgage (one of America’s largest residential mortgage lenders), as well as the Cleveland Cavaliers, StockX and many other entities.

Fruitful’s investors are naturally bullish on what the company is doing.

“Fruitful is building from first principles to create a financial home for their members that is enabled by technology and informed by deep human expertise,” said 8VC’s Kimmy Scotti in a written statement. “Their service-first approach is highly differentiated in a world full of subpar automated experiences and frustrating user experience failures.”

“Their talented leadership team, ambitious vision, and unique partnership with Emigrant Bank provide a strong foundation toward succeeding in this commendable mission of rebuilding personal finance as a service in the best interest of the customer,” he said in a statement.