HBO Max and Warner Bros. Discovery seem to be on fire, and that’s on purpose 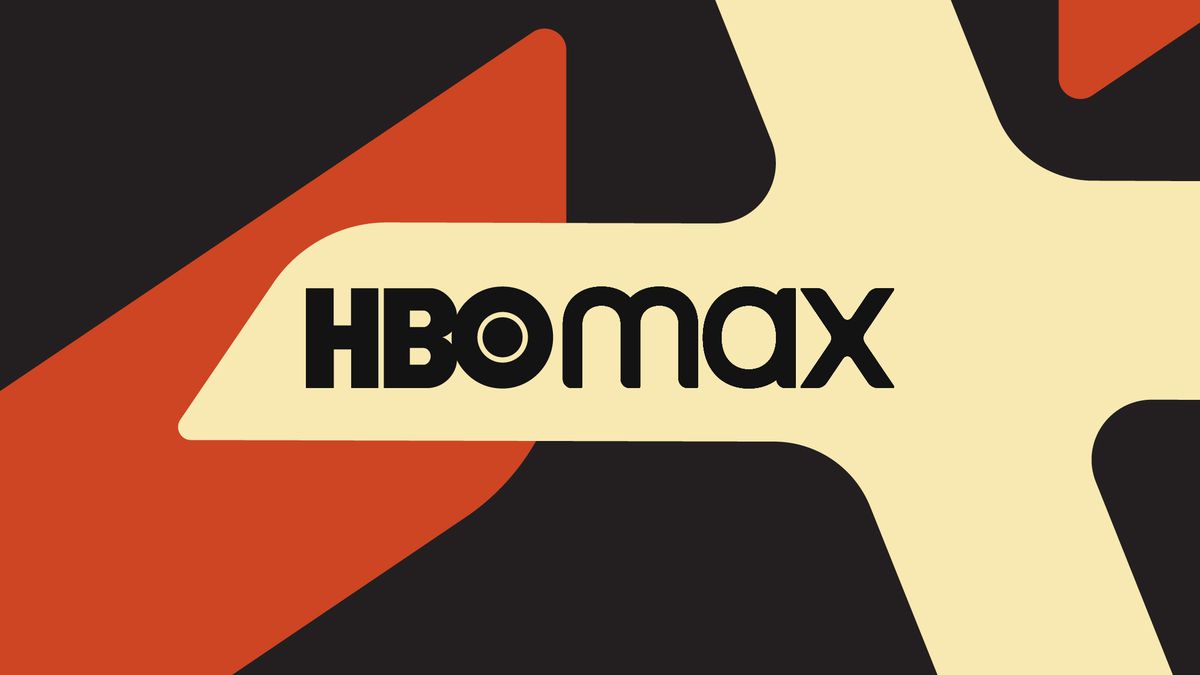 The last few weeks, Warner Bros. Discovery CEO David Zaslav has started to feel like a villain in a Real Housewives show. He isn’t here to make friends. He’s here to make money. Films have been canceled, TV shows have been yanked off HBO Max with zero preamble, execs have been let go, worsening the company’s already notable diversity problem, and the company has lost $20 billion off its market cap — all in an effort to get $3 billion in savings and hopefully reorient a ship Zaslav has disagreed with the course of.

Zaslav’s plan is to focus on making as much money as cheaply as possible. When he joined Discovery in 2006, it was a small collection of education-oriented cable channels. Zaslav turned it into the reality TV monster we know today. He’s made his money catering to audiences that don’t pay for streaming but, instead, flip the channel on the TV — and when they don’t find something to watch, pack up and head to the movie theater.

So while what we’re seeing could be the fumblings of an egoist with no grasp on the properties he’s purchased, what feels much more likely is that Zaslav just doesn’t care about the stuff a lot of us care about, such as “a big spread of readily available content that speaks to smaller groups often underrepresented in popular media all at a fairly affordable price.” Zaslav isn’t here to better enrich our entertainment landscape — he’s here to make money.

That means he’s got to shift a company that’s spent two years focusing its energies elsewhere. In the years leading up to the Warner Bros. and Discovery merger, Warner Bros. underwent a pretty radical transformation. COVID altered the way people operated in 2020 (and in much of 2021 and even 2022), and Warner Bros. went all-in, deciding to focus on streaming at the cost of its other businesses.

As a person with a very nice home theater setup and a love of quick and easy access to content, this was very appealing to me — and I bet it was to you, too. Instead of risking illness to see the biggest movies in theaters, we could sit at home and watch King Kong body Mothra over Mexico or Paul Atreides whisper-talk his way into legend in Dune. As people’s concerns over COVID waned (though it’s still very much a pandemic, and you should be testing regularly and masking up indoors!), HBO Max maintained a steady stream of content designed to compete not with traditional Warner Bros. rivals like Disney and Universal but with Netflix, whose movies go straight to the streamer and only make pit stops in theaters for awards eligibility.

Theater owners, already devastated by COVID, were furious at the new Warner Bros. plan. They’re much happier now that Zaslav has reversed course, widening release windows and even moving some direct-to-streaming films into theaters. (Even if a marketing budget crunch means the next few years will see fewer Warner Bros. films hitting theaters… it’s the thought that counts.)

And Zaslav’s appeal to theaters is mutually beneficial. Direct to streaming makes a lot of sense for Netflix, a company with a very small distribution arm. Warner Bros. Discovery has a whole apparatus built up to make lots of money off films in theaters. “Why,” I’m sure Zaslav says to himself, “should we throw away all that potential money just to boost the $15 a month subscriptions we sell for HBO Max?” Instead, the company can put the movies in theaters and then move them to the streaming service and double-dip on us, the consumers.

I, personally, am not a fan of that! I don’t want to pay a billion times for the same content. But I’ve done it with books, software, movies, and TV for a while now. Zaslav knows there are plenty of rubes just like me probably willing to pay.

We don’t know how the shocking cancellation of Batgirl plays into Zaslav’s grand plan to reverse streaming courses and turn Warner Bros. Discovery into a much more traditional entertainment behemoth. Reports on the film have ranged from “it’s so bad it should never see the light of day” to “it wasn’t bad and had a really great message.” It might have been canceled because it looked a little too CW to appear after the Warner Bros. Discovery logo on the big screen. Or it might have been canceled to help eke out a few extra tax break dollars as Zaslav & Co. work to make the $3 billion in savings promised by the merger.

When I spoke to Francine McKenna, a lecturer in accounting at The Wharton School and author of the newsletter, The Dig, she noted the move to cancel Batgirl for tax reasons was weird. “There are tax benefits to writing down the assets now if you are the kind of company who likes losses because they offset current or future tax liabilities,” she said via email. “WB is a loser to begin with so not sure why incremental losses based on trash canning finished films is that helpful.”

In its Q2 filings, Warner Bros. Discovery didn’t reference the cancellation specifically but did outline its overall plan in very accountant terms:

All of the above is accountant speak for “WBD has a lot of content it doesn’t think makes sense for the new business and will get rid of it to write it off on the company’s taxes.”

Batgirl wasn’t the only thing to apparently fall victim to the accounting department’s very sharp pen. In the past few weeks, the company has quietly removed dozens of shows and films from HBO Max — often without even warning their creators. One showrunner The Verge spoke to only learned of their show’s removal from Twitter.

The reason for the culling seems to be that the content wasn’t hitting a big enough audience, and much of the content catered to an audience the new Warner Bros. Discovery just has no interest in: kids. Sources told CNBC that “Warner Bros. Discovery has decided to move away from the category with its future investment budget.” Earlier this week The Daily Beast reported that much of this culling, including the layoffs of the divisions overseeing HBO Max’s unscripted, kids and family, and international content, was in part to reorient the service and the company to better pursue Zaslav’s real money cow: Middle America.

“If David Zaslav had his wish, he would just program Chip and Joanna all day long,” one unnamed executive told The Daily Beast. “There was just a massive, ‘We don’t need you. You’re not offering the things we’re focused on.’”

And that’s what he’s doing to Warner Bros. Discovery. But Zaslav’s goal, to craft a company that can make money hand over fist by catering to the largest possible audience with a predictable (and cheap) slate of content, isn’t really what any of the rest of us want.

The last few years, we’ve enjoyed a renaissance of TV. So much TV has been made so quickly and for so much money that there’s now a shortage of qualified showrunners. So much TV has been made as every company scrambles to populate their new streaming services with stuff to watch that a wide variety of people who have rarely — if ever — had the opportunity to see their lives represented on TV have gotten that opportunity.

Ten years ago, lesbians frantically watched queerbaiting fare like Rizzoli & Isles for just the idea of two women being close enough kinds of friends that they might be romantic. Two weeks ago, Amazon Prime gave us A League of Their Own, a TV show featuring almost an entire cast of queer women and their stories. The glut of content has, by its nature, produced a diversity of content.

But at Warner Bros. Discovery, Zaslav is turning off the content spigot and reorienting the company into something much more fiscally (and potentially culturally) conservative. The company’s stock has been on a downward spiral, but this could very well be a great thing for investors in Warner Bros. Discovery. It just won’t be as great for the rest of us.