Home Feature news It will cost $220 less to fix a broken Flip 4 or...
Feature news 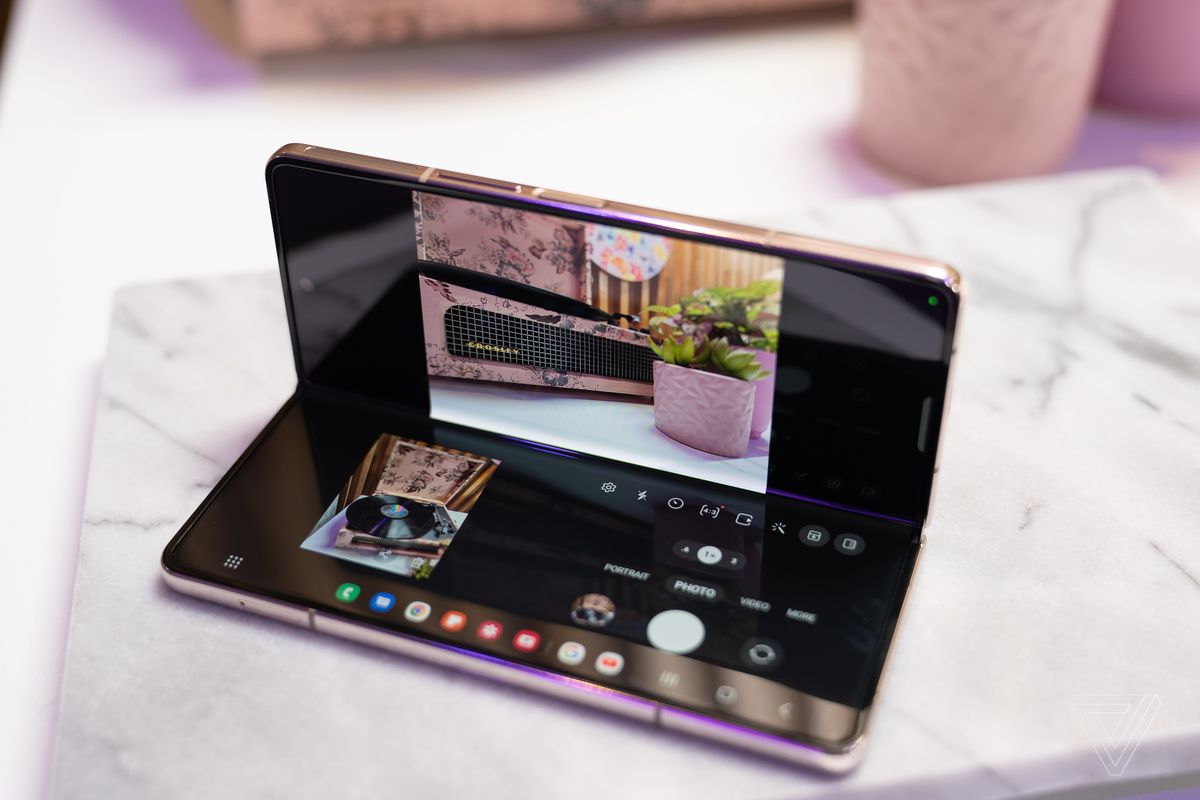 The Flip and Fold turned a corner last year. Previous versions of Samsung’s folding phones were more tech demos than anything — awkward, very expensive, and too fragile for just anyone to consider against a garden-variety slab-style phone. That started to change in August 2021 when Samsung figured out how to waterproof folding phones.

This year, Samsung has made some key upgrades that bring even more parity to the foldable line versus the S-series flagships. Picking a Z Fold 4 over the S22 Plus doesn’t require you to make as many sacrifices as it did in the past (except for, you know, an extra $800 or so). But there’s still a lot to prove if foldables are really going to go mainstream.

For starters, screen repairs for the Flip and Fold are a bit less expensive this year — that is, if you subscribe to Samsung’s Care Plus service. Previously, Samsung charged a $249 deductible to repair a screen on an out-of-warranty Flip or Fold. That’s with the $11 per month Care Plus subscription. Samsung lowered the deductible cost this year to match the fee for standard phone screen repairs, so a cracked folding screen could cost you as little as $29. It’s a small thing, but it’s one less consideration if you’re deciding between a foldable and a slab-style phone.

The camera hardware is also closer to what you get on the main flagships this year. The Fold 3 had a 2x telephoto lens, while the main series S21 Plus offered a 3x zoom. (It was a hybrid 1.1x optical / digital combo, but it was good.) This time around, things are simpler: the Z Fold 4 has more or less the same rear camera specs as the S22 Plus, including a 3x telephoto lens (what even is the point of 2x?) and a 50-megapixel main rear camera.

There’s another camera feature on this year’s Fold that wasn’t available last year: space zoom, aka digital zoom. The Fold 4 offers up to 30x digital zoom; the Fold 3 only allowed up to 10x. Sure, it’s no replacement for good old-fashioned optics, but Samsung’s digital zoom technology isn’t bad in a pinch.

So those are a few pain points addressed, but Samsung hasn’t quite achieved parity yet. Right at the top, there’s the cost. Yes, the $999 Flip 4 costs roughly the same as the main S22 phones, but it also misses out on the telephoto lens. If you want the very fanciest, flagship-iest foldable, you’re going to have to shell out $1799, which is out of reach for a lot of people. It makes the $1199 S22 Ultra look like a bargain.

It’s also unclear how the phones will hold up in the long run. There’s the problem of screen protectors coming unglued, which Samsung has tried to address in the Flip and Fold 4. And waterproof though they may be, neither phone is dustproof. It’s impossible to say how a Fold 3 or 4 will be holding up in a couple of years — is dust intrusion an inevitable reality after four years of use? And what kind of problems will it cause? We don’t know because this is an entirely new product category.

Samsung has to convince us that the unique form factor is worth the added cost and the long-term durability unknowns. So far, it hasn’t. Its foldables are the bestselling devices in the game, but the 10 million(ish) units it sold last year are still a small fraction of the 270 million-plus phones it shipped in 2021. Given its dogged persistence through the Fold’s early troubles, though, I’m willing to bet that Samsung is going to keep on trying for the foreseeable future.