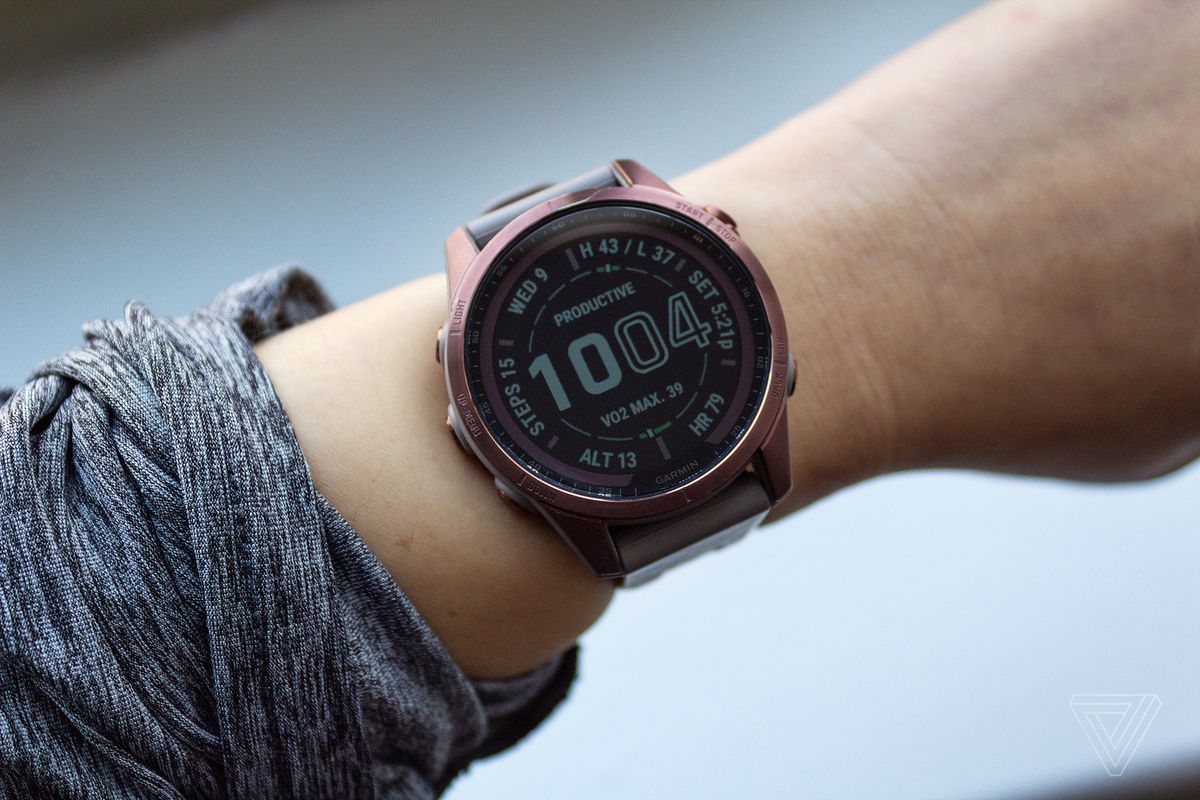 While Google confirmed last month that a Pixel Watch is on its way, there’s still a lot we don’t know about the device, like its hardware specs. The rumor mill has been buzzing, however, and the gist is the device will purportedly feature a 300mAh battery and Samsung’s last-gen wearable processor. The latest report from 9to5 Google claims that the watch will get around 24 hours of battery life on a single charge and that fast charging isn’t in the mix. It might be tempting to cry doom and gloom, but if this pans out? These numbers are par for the course.

Battery life remains one of the biggest challenges for smartwatch makers. Try to pack in a larger battery to get more juice and end up with a gargantuan watch that excludes anyone with wrists. Try to design a slim and sleek watch, and you’ll end up with something that can barely last the workday. Add an always-on display, an increasingly popular feature, and end up with even worse battery life. Try to cram in as many advanced features as possible, and watch how fast that battery goes from 100 to zero percent.

It’s a huge burden for consumers, too. If you want to track sleep, having a smartwatch with long enough battery life and / or fast charging is a must. The same is true if you’re an active person who does several hours of GPS activity per day. (It’s one reason why many marathoners opt for a Garmin, Polar, or Coros over a more “advanced” wearable.) It’s also a consideration for folks who use their smartwatches to take calls while on the go.

When you smoosh all these factors together, the Pixel Watch having 24 hours on a single charge is decent by today’s standards. I’ve yet to test a Wear OS watch that lasts longer than a day. Apple’s stuck with an estimated 18-hour battery life for all its smartwatches — even though many models will get you a bit more than that. Samsung’s Tizen watches often hovered around the 24–48 hour mark, while the Galaxy Watch 4 is notorious for falling extremely short of its estimated 40-hour battery life. Meanwhile, Fitbit used to knock it out of the park when it came to battery life, but since it’s added always-on displays to its latest trackers, that’s shrunk to two to three days with the feature enabled.

Of course, you’ll find fitness watches with battery life that exceeds a week — sometimes even multiple weeks. I’ve been testing the Garmin Forerunner 255 for over a week with roughly five hours of GPS activity, and I’ve still got 40 percent battery left. However, that’s because this watch prioritizes fitness tracking, has a low-power transflective screen, and doesn’t have a ton of “smart” features. This is generally the case with multisport fitness watches.

You can’t have your cake and eat it too — not yet. Right now, there’s an inverse relationship between battery life and feature set on flagship watches. The more features you want, the worse your battery life will be. If you want an always-on OLED display, you’re going to have to put up with frequent charging. If you want a digital assistant that can be triggered by a wake word? Sorry, you’ll have to be mindful about charging. If you want to reliably track sleep, you’re going to need a creative charging schedule.

The best solution so far has been fast charging. Should the rumors be true, the most disappointing thing is that fast charging isn’t on the table. Then again, this is also relatively new to high-end smartwatches. Fossil’s enabled it for a while, but Fossil also has exactly one watch capable of cellular. (And it’s not even the most recent model.) It took Apple until 2021 to get true fast charging on the Apple Watch Series 7. It’s not possible on the Galaxy Watch 4, either. Chances are, many smartwatch owners are quite used to two-hour charging times, even if they aren’t the happiest about it.

If — and this is a big if — the Pixel Watch can manage 24 hours with an always-on display enabled while listening for Assistant in the background, that’s good enough. It’s only a “bad” thing if Google fails to deliver a watch that can’t last a full workday with roughly an hour of GPS activity. Right now, we just don’t know because we don’t have the final product in our hands. Until we do, it’s best to take any rumors about the Pixel Watch’s battery life and performance with a heavy grain of salt.