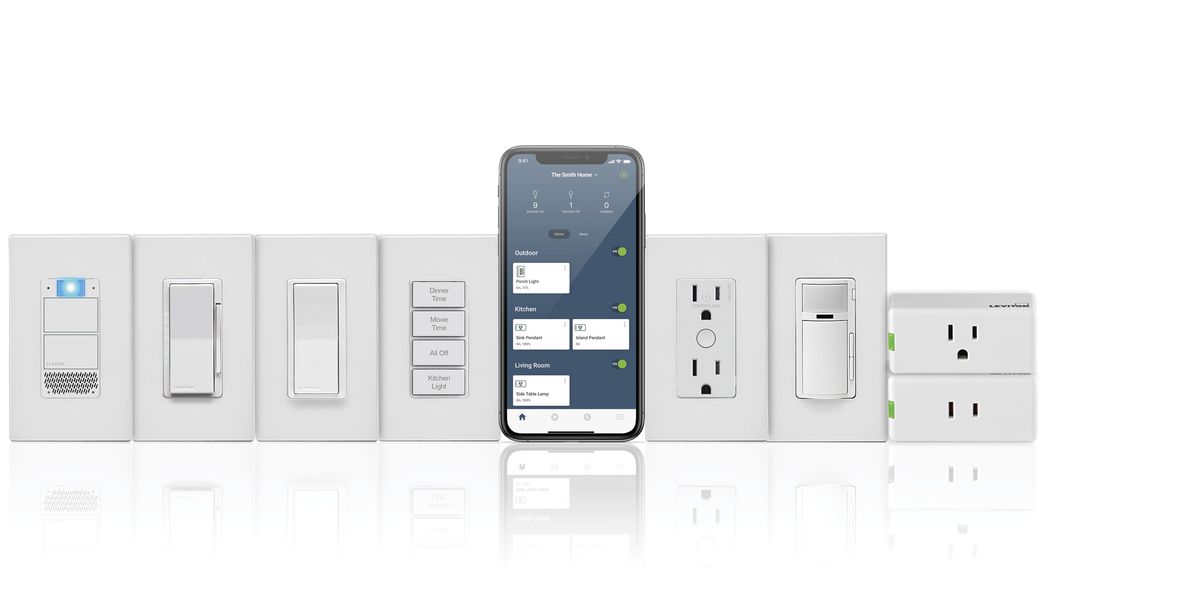 If you are in an older home and want to upgrade to smart switches, I have good news. This week, lighting control company Leviton released two smart switches that don’t require a neutral wire. The Decora Smart No-Neutral Dimmer ($49.99) and Switch ($44.99) both work with the plug-in Decora Smart Wi-Fi Bridge ($19.99). Both are compatible with Apple HomeKit, Google Home, and Amazon Alexa for smart home and voice control, as is Leviton’s entire Decora Smart Wi-Fi line.

Most smart light switches require a neutral wire to work. As they weren’t standard in most home wiring until the mid-1980s many houses have very limited options for upgrading to smart switches. While there are choices — the popular one being Lutron Caseta — the selection is limited in terms of style and functionality. It can also be expensive. Lutron’s required bridge is $80 and its dimmer switches are $60 each. More budget-friendly options such as those from Aqara only have switches — no dimmers.

Leviton’s entry into the market splits the pricing between the budget Aqara and the high-end Lutron and provides both switch and dimmer options. Plus, as Leviton invented the Decora switch style common in homes today, its switches may blend more easily with your existing lighting controls. GE Lighting’s Cync has an expansive line of inexpensive no-neutral options but with a mixed design aesthetic.

The new Leviton dimmer and switch rely on the plug-in bridge, which can handle up to 25 switches over 2,500 square feet. They communicate with the bridge over a low-power proprietary RF mesh to connect to Wi-Fi. This enables communication with the My Leviton app, where you can set schedules and scenes, and the other supported smart home platforms. The switches also work with Leviton’s Decora Smart Anywhere Companions wireless remote controls to fashion a wire-free setup for three-way lighting situations.

Leviton also announced it’s adding a new motion sensing dimmer to its Decora Smart Wi-Fi lineup — which already includes a smart dimmer and smart switch. The Decora Smart (2nd Gen) Motion Sensing dimmer switch ($49.99) has a number of cool smart lighting functions, including ambient light sensing and an automatic night setting to turn lights on at a lower level in the evening. The switch supports both occupancy (auto on and off) and vacancy modes (auto off) and has a built-in guide light for just a touch of illumination at night. There is also a motion snooze that temporarily disables motion sensing, handy when you’re watching a movie.

The new motion sensing dimmer does require a neutral wire and works with Apple HomeKit, Amazon Alexa, and Google Home platforms. In the latter two, it shows up as a dimmable light and is controllable with voice, but with HomeKit, the motion sensor can also be used to trigger HomeKit scenes.

The smart dimmer also works with Leviton’s Room Occupancy Response feature, which can turn other Decora Smart Wi-Fi devices in a room on / off simultaneously based on the motion sensor.

Lastly, the company announced a new version of its smart outlet. The Decora Smart 2nd Gen Tamper Resistant Outlet ($34.99) adds HomeKit support and compatibility with Leviton’s Anywhere Switch Companion, a wireless remote for controlling the outlet. The outlet supports loads up to 15A, such as lamps, holiday lighting, electronics, and small appliances.

I asked Leviton about its plans for Matter compatibility with these new products, which are Wi-Fi-based (through the bridge in the case of the no-neutral wire options) and theoretically would have an upgrade path to the new smart home standard set to arrive later this year. While not able to discuss future products, James Shurte, Leviton senior product manager, did tell me that an upgrade path to Matter would “make a lot of sense.”