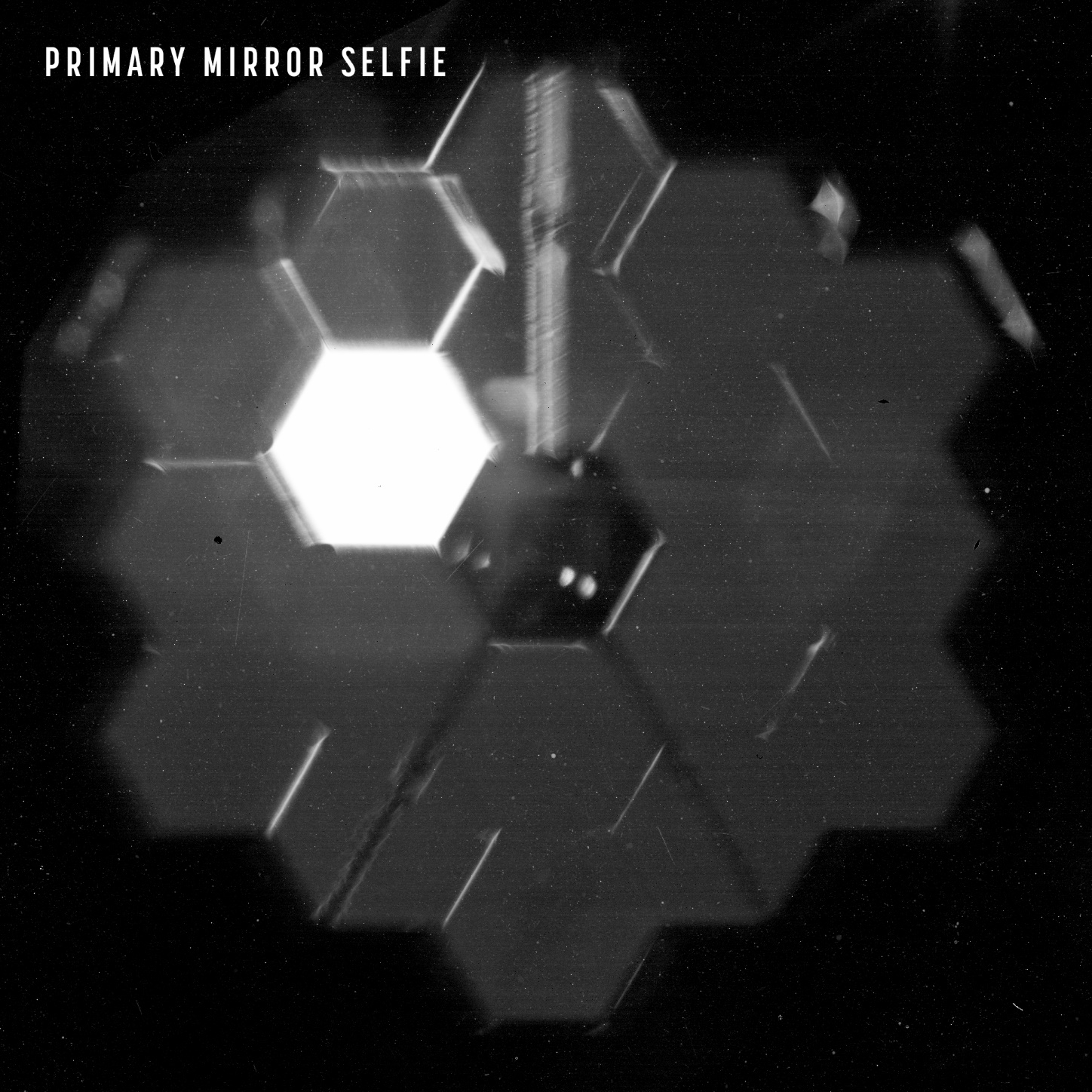 When SpaceX’s first paying space customer flew on a Crew Dragon with a handpicked crew of three last year, it had all the markings of a one-and-done stunt kind of thing. Billionaire Jared Isaacman was the driving force behind the trip, which spanned a few days and saw them spend their time in low Earth orbit. But Isaacman seems to be interested in more than just a few photo ops (oh, and there was a Netflix series, too).

Don’t forget to sign up to get the free newsletter version of Max Q delivered to your inbox.

Isaacman is now behind a new program called Polaris that includes plans for up to three additional crewed SpaceX missions — all featuring private astronauts. The first of those, which is currently set to take place before the end of 2022, will include a spacewalk. The crew for the missions includes Isaacman himself, as well as the mission director for last year’s Inspiration4 flight mentioned above, and two SpaceX operations engineers.

It’s a big program, and one that more closely resembles the kinds of missions that NASA regularly performs. The culminating third Polaris launch, should it occur, is currently set to be the first flight of SpaceX’s in-development Starship rocket to carry humans on board, which would be quite a milestone for the private space industry.

Isaacman is funding quite possibly the most ambitious private human space program in history, giving him bragging rights at the exclusive billionaire’s retreat none of us is invited to and which they won’t even admit exists.

The massive in-space James Webb telescope has taken its first few photos — but they’re not all that impressive since the thing isn’t even fully calibrated yet. These are actually part of its startup and mirror alignment process, but they’re the first evidence we have seen yet that the telescope, which has been passing all check-outs, is also able to actually capture images.

For good measure, the telescope also took a “selfie” of its primary mirror, which is NASA being its cheugy old self.

One of Elon’s favorite information delivery methods is to invite a bunch of folks (mostly fans of his companies and industry media) to an “update,” during which he mostly does what’s said on the tin: Tell people things that are new about the project since the last time he did one of these things. These are much more involved and detailed than his typical, sporadic bursts of activity on social media, and can provide a material look at what’s going on behind the scenes.

This early 2022 Starship update was set against the fully stacked Starship prototype and Super Heavy booster, an impressive visual (and one that rivals the background of the first Starship update, a very shiny but somewhat dilapidated early Starship prototype without the booster). The update did contain a lot of new information, including that SpaceX is setting up Cape Canaveral in Florida as a backup test and launch site for Starship.

Meanwhile, a lot of questions remain around its progress, specifically in Boca Chica, where the update took place. The Texas site has been under scrutiny by the FAA for its standard environmental impact review for launch sites, and that seems to be one of the limiting factors (if not the main one) on timing for an orbital launch. Musk said March could see a try, but then news on Monday morning came from the FAA saying they’d extended the deadline for their review from February 28 to March 28, making that less likely. 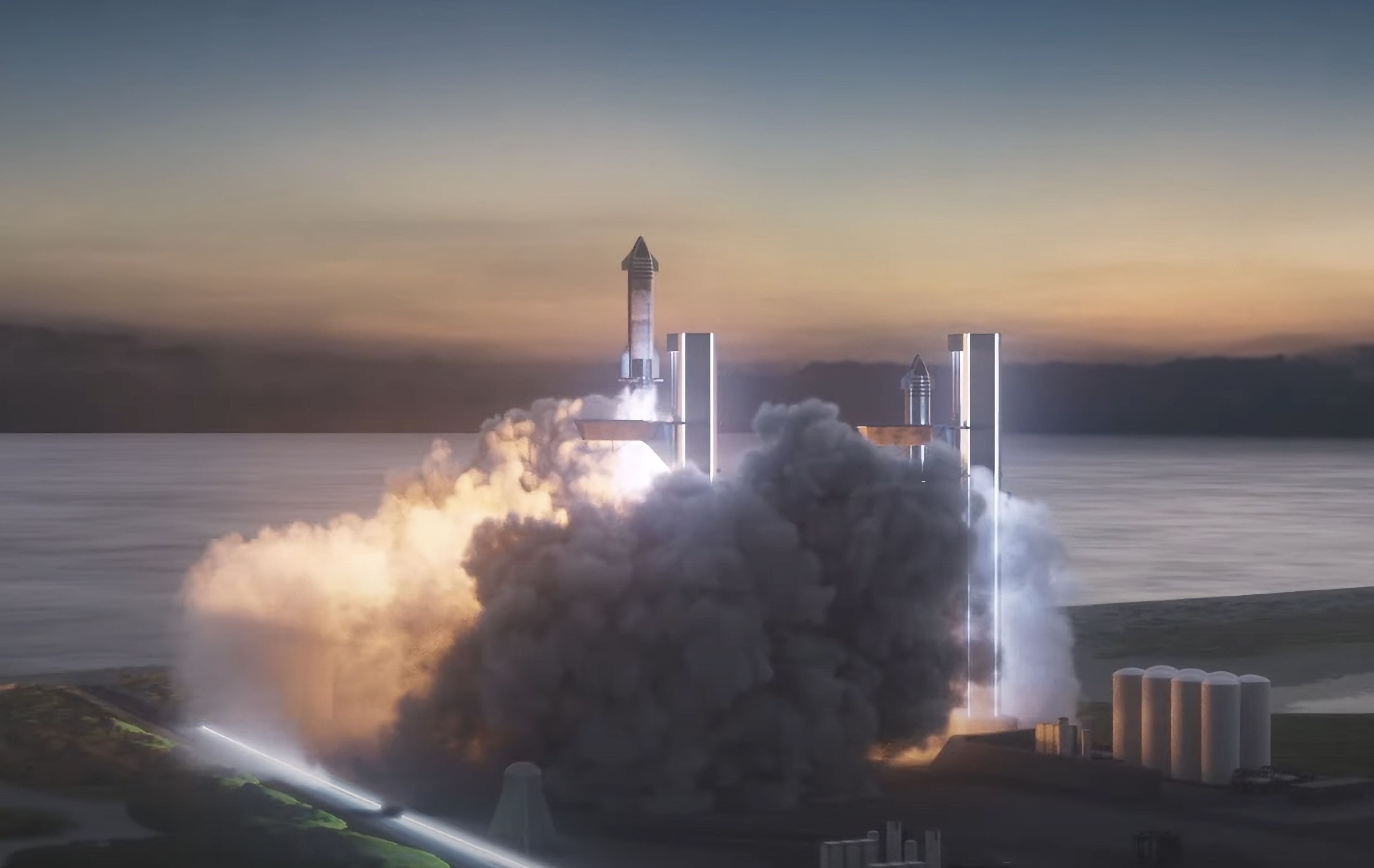 Other news from TC and beyond

Astra’s first rocket launch from Florida did not end well.