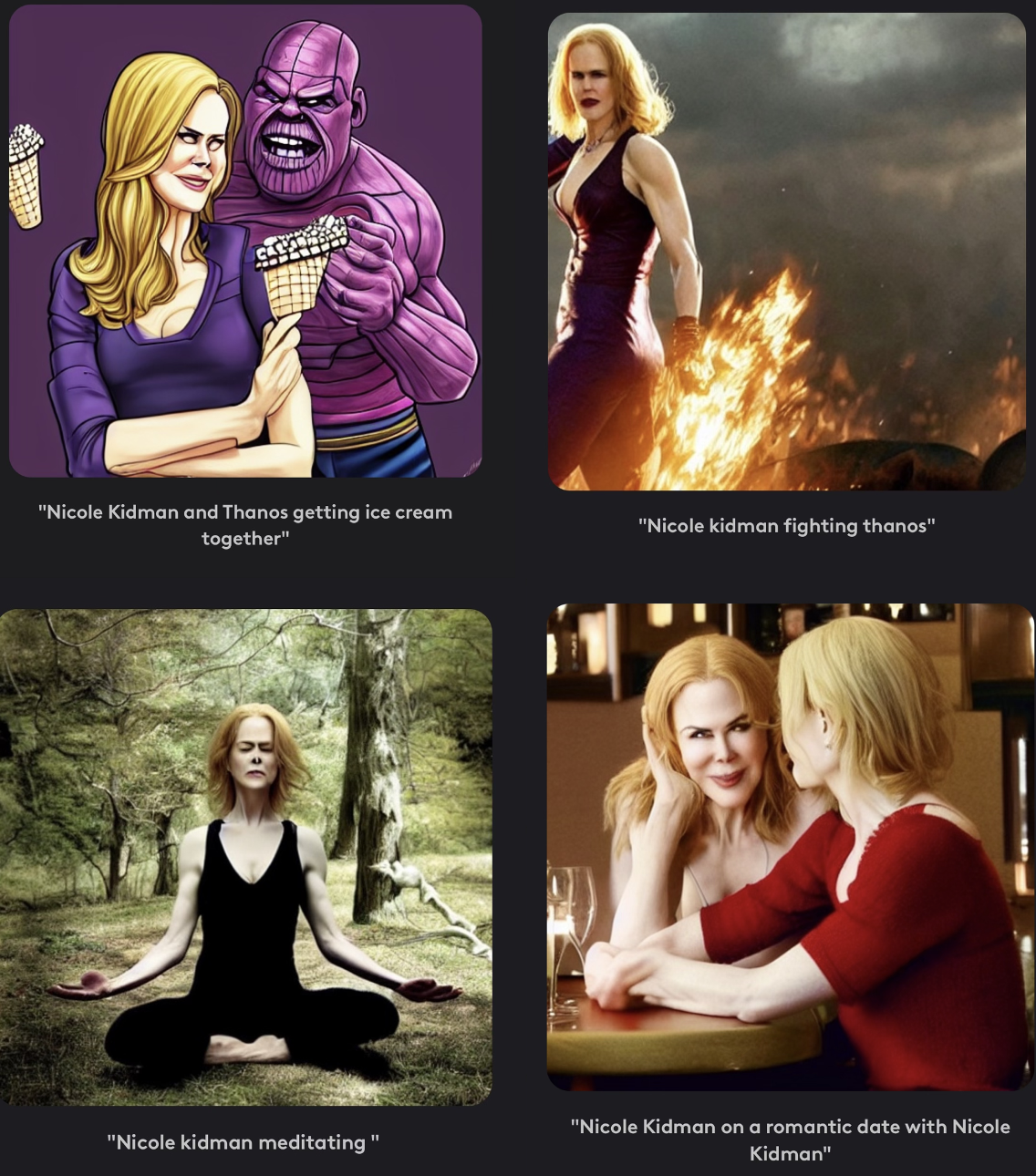 Mobile photo editing app creator Lightricks is hopping on the AI-generated art bandwagon with its new “Text to Image” generator within its apps, including Photoleap, which is known for its photo editing capabilities, and Motionleap, an app that can animate a still photo to make it look like it’s in motion. As of today, users can now create AI-generated images via text prompts to share with their friends and social media followers.

The new feature is the latest AI development for Lightricks, whose flagship Facetune app is used by many Instagram models to retouch their selfies and alter waistlines. The Israel-based startup is known for leveraging artificial intelligence technology to power a range of creative expression tools. Its other products include apps like Videoleap, Filtertune, Beatleap, Artleap, Lightleap and Boosted.

With the new “Text to Image” feature, Lightricks is adopting technology that will help users not just edit photos or videos, but create art by leveraging to AI capabilities. A similar feature was recently introduced into TikTok’s mobile app to create video backgrounds.

To use the new feature, click “Generate AI Image” at the top of the app and a text box will appear for you to type whatever has spawned from your wildest dreams (within reason, as the app doesn’t allow NSFW content). You also can start with pre-written prompts provided, such as “a purple fox, by Van Gogh” or “singing poodle k pop album cover.”

After creating the AI image, users can access the editing and animation tools. Photoleap provides tools such as layering, filters, quick art, cut-out tools and more. Motionleap has animation tools, a 3D motion tool, as well as overlays and other effects.

By comparison, other AI artwork apps like Dream by WOMBO don’t allow users to edit photos.

The company explains that the underlying AI integrated within Lightricks’ apps is based on open source code released by Stable Diffusion, a DALL-E 2-like system publicly launched recently.

To use the new feature, a user enters a prompt, and images are sourced from millions of pictures on the internet from publicly available websites.

“Text to Image” is free to use and users can download as many of their AI image creations as they want. The user owns every image that is created with the generator, Lightricks says. If you sign up for a Pro membership, you can download up to 100 “higher quality” files per month. The subscription ranges from $4.99 per month with a yearly plan to $9.99 per month with a monthly plan.

“AI technology has proven its powerful capabilities when it comes to content creation. The implementation of the ‘Text to Image’ feature directly within our apps, opens an entire realm of possibilities for our users, giving them limitless opportunities for incredible content creation,” Zeev Farbman, CEO and co-founder of Lightricks, said in a statement. “This new tool supports our mission to help users enjoy the magic of creating and inspire a new generation of content creators.”

AI-generated art, when used ethically, can be a great tool for creators that don’t have the artistic abilities to physically create their ideas.

Here’s an example of what we came up with when testing the feature ourselves:

Notice how Nicole Kidman’s face is altered and looks frankly terrifying. This is done to avoid copyright claims. According to Lightricks, its terms of use does not allow copyright infringement. A human-owned photo of a celebrity from the internet can be copyrighted but not artwork created by artificial intelligence. A celebrity’s “likeness” is not copyrightable.

NSFW material is a risk with AI art-generating systems, but Lightricks uses Google Cloud Vision API to block users from requesting NSFW content. When we tested the image-to-text feature on Photoleap, some text prompts resulted in images of mostly nude, distorted female avatars, but nothing explicit that could be deemed pornographic.

We also typed in “Vladimir Putin strip tease” purely for educational purposes. Thankfully, the AI generator on Photoleap saved our eyes from being burned, and generated an artistic image of Putin wearing a suit and tie.

So if you were looking for something light and fun to mess around with, try Photoleap and Motionleap. Just don’t be weird about it.

Photoleap is available only on iOS devices, whereas Motionleap is on iOS and Android devices. Together, Photoleap and Motionleap have been downloaded more than 170 million times.