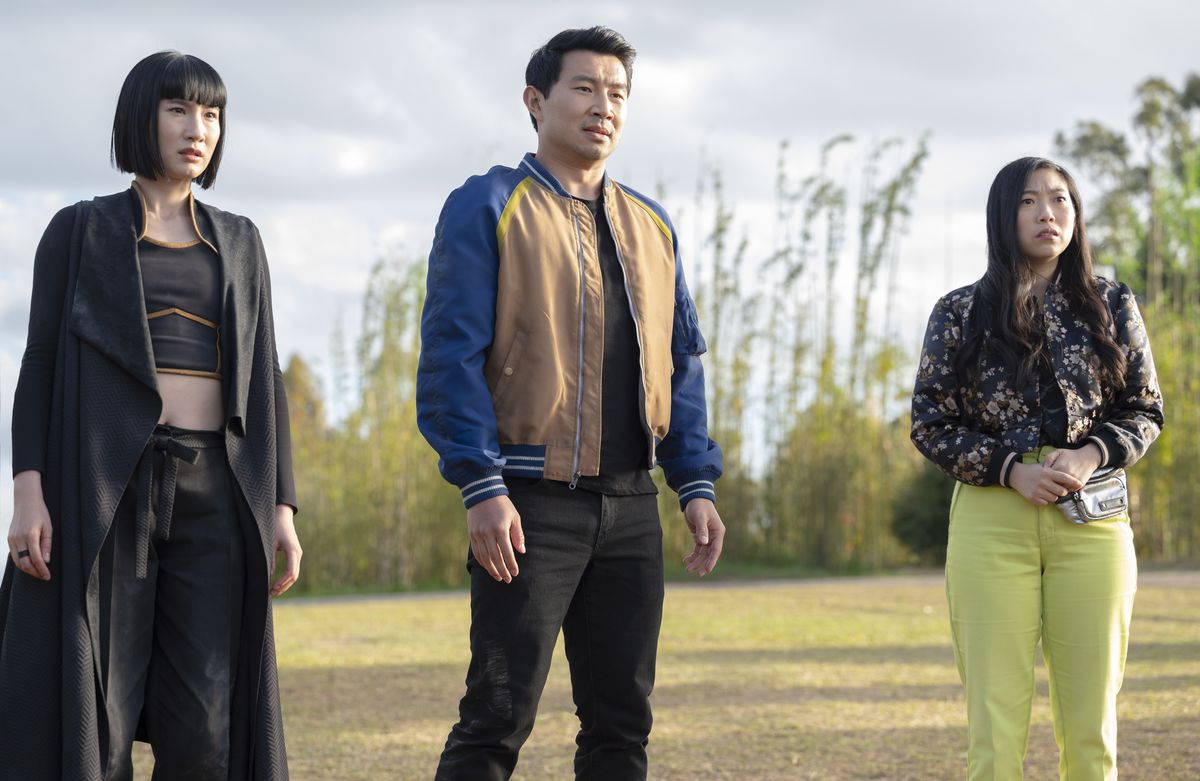 Shang-Chi and the Legend of the Ten Rings is an important film for Marvel for lots of reasons. It’s the studio’s first return to theatrical exclusive release after over a year and a half of delays due to COVID-19 (which included shifting Black Widow to Disney Plus as well as theaters). It’s the studio’s first film with an Asian lead, a long-awaited milestone that took over a decade for the company to actually accomplish. And it marks the “real” start of its Phase 4 films, advancing the future of the MCU with fresh stories post-Endgame.

But Shang-Chi — and its less-than-ideal release timing, coming as theaters are seeing smaller turnouts as the delta variant continues to spike in the US — also highlights the MCU’s biggest problem: its films and shows are too interconnected for Marvel to shift around or delay releases.

Some spoilers ahead for current and future MCU projects

This isn’t a new issue. The past year and its series of cascading delays have shown just how difficult it can be to schedule films. But Marvel’s movies have an additional challenge — not only do they have to avoid interfering with other major studio releases from across Disney’s slate, but they also have to thread the delicate balance of the other theatrical and streaming Marvel releases.

Take Shang-Chi, for example. The following factors are all true:

The end result: Disney is stuck with the worst-case scenario. It has to release Shang-Chi in theaters, it can’t use it to (immediately) boost Disney Plus subscriptions or get more data on hybrid releases, and it’ll probably take a hit on the box office numbers just to keep things on track.

But the issue isn’t going away, either. Consider what we already know about Marvel’s upcoming movies and shows.

Black Widow had to be released before Hawkeye hit Disney Plus, which it’s scheduled to do in November. Spider-Man: No Way Home has to be before Doctor Strange and the Multiverse of Madness, and it has the added complication that Sony, not Marvel, is in charge of release — if Sony delays it, it’ll throw Marvel’s next wave of films in disarray.

Thor: Love and Thunder has to be before the Guardians of the Galaxy Holiday Special (which is a Disney Plus release and has the time constraint of being released near December 2022), which in turn has to be out before Guardians of the Galaxy, Vol. 3. The upcoming Ms. Marvel TV show has to be out before Captain Marvel sequel The Marvels. Loki’s second season will presumably set up events for Ant-Man and the Wasp: Quantumania (which is already confirmed to feature the return of Kang the Conqueror, who was first introduced in Loki).

And that’s not even going into reports that Black Panther: Wakanda Forever will somehow tie into the upcoming Ironheart show, or whatever the plans are with an upcoming fourth Captain America movie starring Anthony Mackie’s Sam Wilson (which could impact future Disney Plus shows).

Marvel is stuck in a problematic cycle of its own making. The Disney Plus shows have to wait for the movies, the movies are the big money-makers and have to wait for theaters, so they get delayed, but Marvel can’t afford to delay the Disney Plus shows since they’re among the biggest draws for keeping paying subscribers to the service, which is an increasingly important part of its business strategy.

And while box office billions are good, the company also has to consider keeping Disney Plus releases consistent. What If…? — the current Marvel show — ends in October, and Hawkeye is cued up for November already. Since MCU shows started airing on Disney Plus, there’s only been a single month (May 2020) when there wasn’t at least one new episode of a Marvel show on the service, a streak that the company looks like it’ll continue through the end of 2021 and beyond.

Ultimately, something has to give: do you release things in theaters early, sacrificing some box office to keep Disney Plus on track? Or delay everything, giving subscribers a chance to skip a few months of Disney Plus in hopes that you might get a bigger box office payout in a more normal theatrical environment.

There’s also the possibility that there is no right answer. Disney may see the numbers from Shang-Chi and decide to shift Eternals to a hybrid release or a full streaming exclusive through Premiere Access if it thinks the numbers don’t work.

The MCU’s interconnected storytelling has been one of its biggest boons, drawing on a comic book-style strategy to make every installment a must-watch, as essential to getting the full story as each issue in a long-running series. But in 2021’s complex web of streaming, theatrical releases, and ever-shifting release dates, that connected nature is increasingly becoming a problem that not even the most popular heroes can solve.