The App Store is too big to change 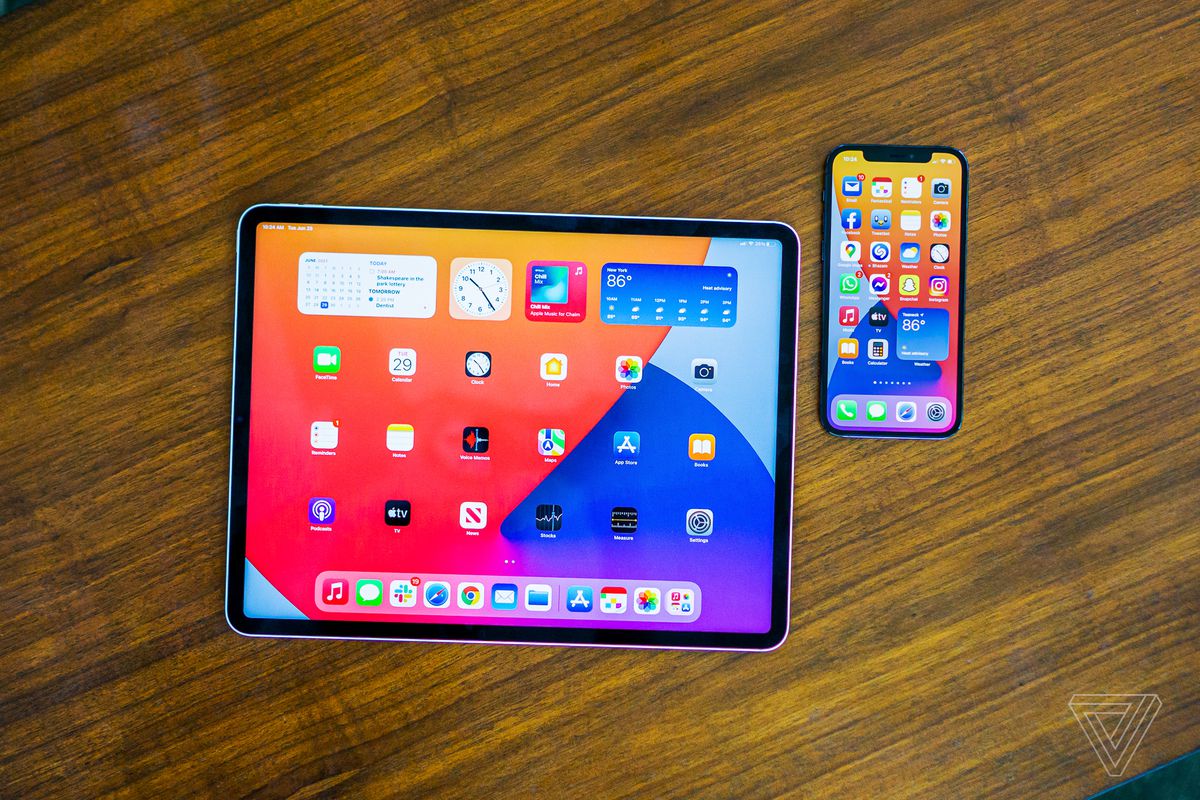 Apple made waves this week by announcing a $100 million settlement with small app developers who sued the company. But despite the changes announced yesterday, nothing is really changing for developers — the App Store is too big and too reliant on in-app purchase fees for that to happen.

Apple’s settlement includes several new policies that it says “clarif[y]” the App Store’s rules. Developers can now contact customers about alternative payment methods using data collected from their app (so long as the notification itself is done outside their apps), which they had previously been barred from doing. Apple promises to keep the App Store Small Business Program, which reduces Apple’s revenue cut down to 15 percent for developers who make less than $1 million a year, in its current state for three years.

The same goes for organizing its search results by “objective characteristics” like downloads, star ratings, and text relevance. Developers can set new price points for apps, and Apple promises to give them more information about how appeals work. It also plans to publish an annual transparency report about the App Store review process.

But none of this is likely to make much of a difference in the long run to how the App Store actually works, or how the developers who make most of its money work with it.

While Apple itself didn’t give any numbers on how many of its developers fall into the “small app” category of making less than $1 million, a SensorTower report from late last year claimed that roughly 98 percent of all App Store developers qualify for the program. That report also noted that those developers — which Apple calls the “vast majority” of iOS app developers — only account for 5 percent of the App Store’s total revenue.

The economics of the App Store in 2021 are rules set by one multitrillion-dollar company to capture revenue from in-app transactions on the 2 percent of developers that account for 95 percent of commerce on Apple’s platforms. And all these rules and regulations and settlements and clarifications are to mollify the vast majority of developers who are effectively just bystanders caught in that larger crossfire.

So what does Apple care if it has to give up $100 million here (the payout from its latest class action suit) or $59 million there (the estimated yearly cost to Apple of the Small App Business program)? As long as it’s able to defend the 30 percent cut of purchases that flow through its store from the bigger developers and apps, it can give whatever concessions it needs to on things like search rankings or new price points for apps to settle class action suits.

Apple’s biggest change, the option to discuss alternate payment methods, also has a hidden edge. Developers are now allowed to discuss alternative payment methods for subscriptions or services outside of their app using contact information obtained in the app — for example, they can now offer a form to submit an email address to sign up for deals to be sent to your inbox.

But if you want to actually sell something in your app, you still have to use Apple’s payment methods (and pay Apple’s cut), something that’s still a major point of contention for a lot of developers. And as last year’s dramatic fight between Apple and Hey showed, it’s not always easy to bypass Apple’s payments even if you are willing to jump through Apple’s hoops and only sign up users outside the app, either.

The simple fact is that the App Store is a massive business for Apple at this point, and in 2021, the business of the App Store is in-app purchases and subscriptions. Consider the top-grossing apps offered on Apple’s store. App Annie’s list of 50 top grossing is absent any paid apps; SensorTower’s list of 200 includes just one, Minecraft (at 109th place as of publication time, and as a game that notably also features in-app purchases). The biggest moneymakers on the platform — and therefore, the biggest moneymakers for Apple — are all free-to-play games, streaming services, and subscription-based apps that rely on customers buying and subscribing through Apple’s payments processor.

With the amount of money at stake here, Apple was never going to make it possible (or even easier) for developers to alert users to alternative payment methods within their apps.

The App Store was estimated to bring around $64 billion in sales in 2020. Factoring in the company’s 30 percent cut, that works out to roughly $19 billion in revenue for Apple. Though the actual number is likely slightly smaller, given that Apple offers reduced 15 percent cuts for things like its App Store Small Business Program and for subscriptions after a year.

But at the end of the day, Apple was never going to budge. The App Store is too big and too important to the company, and the way the App Store works in 2021 means that — unless a court decides otherwise, as Epic, Spotify, and others are actively trying to do — nothing will really change for the core parts of the app economy.

And that, of course, is something that Apple’s clarifications won’t interfere with at all.