The Callisto Protocol’s director on his return to horror: ‘I don’t know what too scary is’ 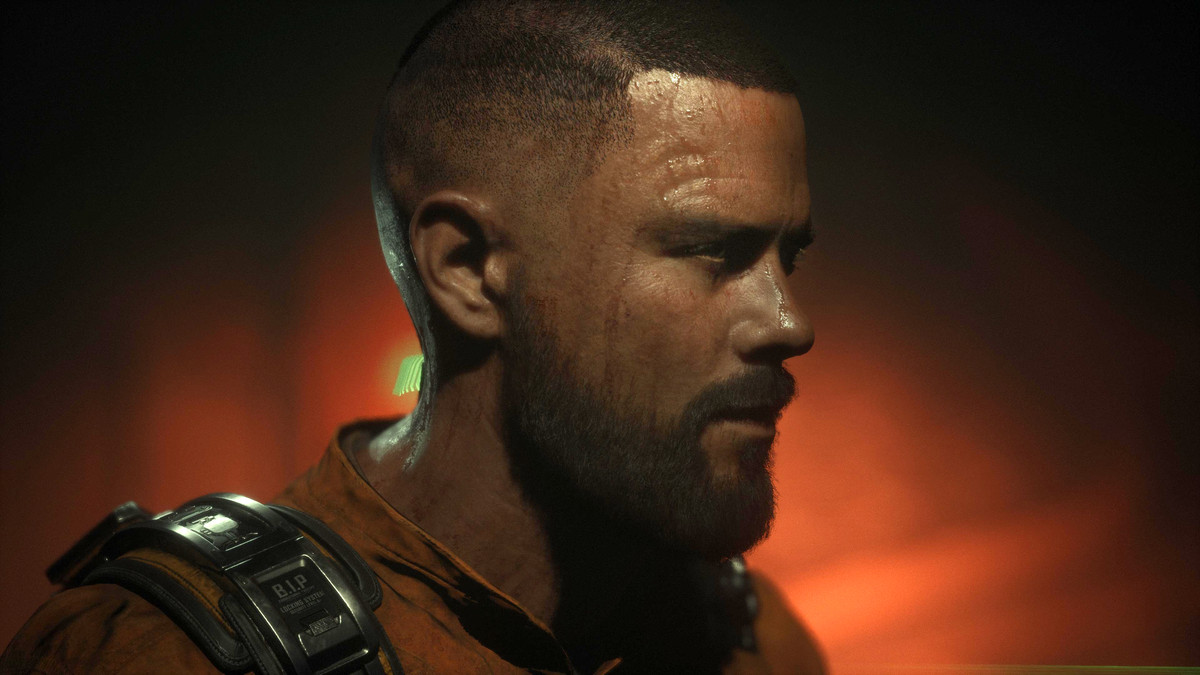 When Glen Schofield left Call of Duty developer Sledgehammer Games back in 2018, he needed a break. The game designer, best known as the creator of the seminal sci-fi horror series Dead Space, decided to head out to the desert in Arizona for a little R&R — which for him meant coming up with lots of new game concepts. “I would go out there and draw,” he says. “And while I was drawing, I was coming up with ideas.” He came back with a 40-page book that would ultimately turn into his return to the survival horror genre: a game called The Callisto Protocol.

The game — which is being developed by Striking Distance Studios, a new team under the umbrella of PUBG company Krafton — was first announced in 2020, and last week, a gruesome new trailer was unveiled at Summer Game Fest. (It was lovingly referred to as the “Schofield cut.”) Schofield says he’s been looking to get back into horror for a while, and the urge grew stronger while working on the zombies mode for Call of Duty.

“I just wanted to tell a different story,” he says. “I think of it kind of like Ridley Scott; he did Alien and then came back to do Prometheus. It’s something you like to do. I don’t see a lot of movies that are sci-fi horror because they’re so expensive to make. And it’s probably my favorite genre. So I thought, ‘Let’s see if we can bring it back.’”

The Callisto Protocol is set in the year 2320 on a prison colony housed on one of Jupiter’s moons, where players have to escape just as the other inmates are turning into strange alien monsters. (The setting was originally supposed to be a far-flung part of the PUBG universe, though that’s no longer the case. “The story was going in a different direction,” Schofield says of the change.) This premise, along with a number of other features — like gameplay that involves dismembering enemies and a diegetic interface that includes a health bar disguised as a prison barcode tattoo — drew immediate comparisons to Dead Space. And that’s something that Schofield has come to terms with over the course of making the game.

The big difference this time around, he says, is the technology, though it hasn’t changed everything. “We’re already 3D, so it’s not like it’s going to change the gameplay all of a sudden,” Schofield says. Instead, the current state of consoles and PCs means his team can craft a more believable world — something that’s particularly important for horror. That includes having more believable alien monsters, more immersive sound design, and being able to throw a lot more visual effects on screen. But one of the most important things is how much more detail they can put in the world.

“The realism helps the science fiction side, which a lot of times people don’t believe,” Schofield says. “But nowadays, you can put rust on it or have water dripping out of things, and the player is like, ‘I don’t have any idea what that thing is, but man, does it look real.’ It’s grounding the science fiction.”

One of the challenges, though, is making sure the game is adequately scary. As a self-confessed horror fan, Schofield is much more desensitized than the average person. (The same is true for many other members of the Callisto Protocol team.) “There are times when we don’t know if it’s scary or not,” he says. It doesn’t help that Schofield sees the game’s scenarios through multiple phases, from white box prototypes to fully fleshed-out interactive gameplay. That can take some of the punch out of them. Hitting the right level of scary, then, involves a lot of testing and tweaking things based on player feedback.

Inspiration, meanwhile, comes from many places, including film. “I watch a lot of horror,” Schofield says. “And a lot of it doesn’t affect me. But, there are a few that really got me… and I’m like, ‘Whoa, man.’ If they affect me, you know they’re going to affect players.” (At one point during our conversation, Schofield mentions having lunch with horror director Eli Roth, where the two discussed the sound effects involved in cutting an eyeball’s optic nerve with scissors in the first Hostel movie.) But outside of pulling from movies, Schofield notes, “a lot of it comes from the imagination of our chief creative officer, Chris Stone. I’ll sometimes say to him, ‘I need two more [deaths],’ or I’ll say, ‘I want the head taken off.’”

However, one thing they don’t test for is whether a kill or scare goes too far in the other direction. “The scarier, the better,” he explains. “I don’t know what too scary is.”

The Callisto Protocol is due to launch on December 2nd, and it comes at a time when there seems to be a resurgence of sci-fi horror games. There’s Fort Solis, the return of Routine, a new Aliens expansion, and even a remaster of the original Dead Space. Schofield understands there will be plenty of comparisons, but he also seems confident that his latest horror venture will stand on its own. “You may go in like ‘Hey, this is Dead Space 4,’” he says, “but I think when you come out, you’ll go ‘Nope, that’s Callisto Protocol.’”