The case against Big Tech 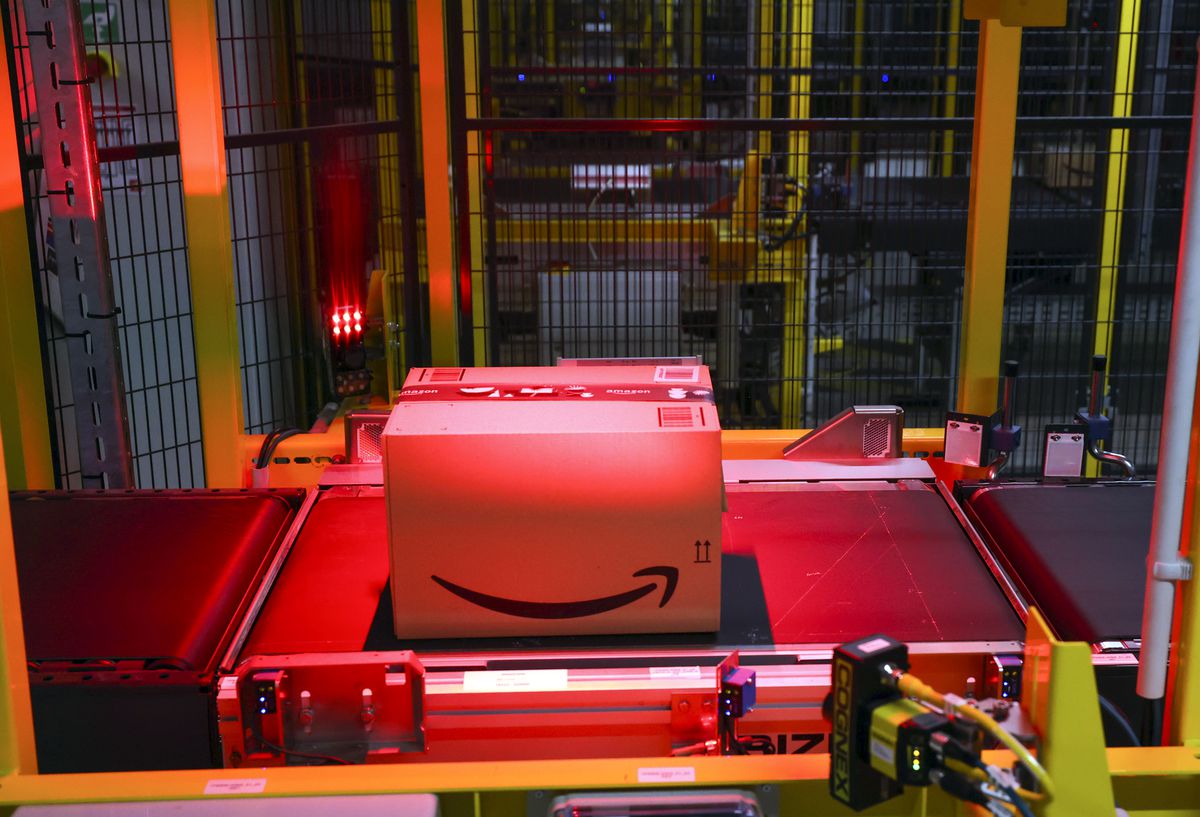 Big Tech has become Too Big. Amazon, Apple, Facebook, and Google are facing very real threats to their considerable power over our everyday lives from all sides: lawsuits, federal and state legislation, international action, and a public that is increasingly distrustful of these companies and eager for more regulation and enforcement.

Over the last several years, these companies have become bigger and more powerful, and their business decisions have had more impact on our daily lives and society, from the things we buy and where we buy them to the news and opinions we see on social media. What were once considered exciting and innovative products that improved our lives have become, for some, a necessary evil with few competitors. For others, these companies provide a service they use and enjoy. For most, it’s probably a mixture of both.

Now we’re seeing a bipartisan movement to check these four companies by testing and expanding antitrust laws and the enforcers of them. Lawmakers have introduced a slew of bipartisan bills in the House and the Senate. Republican and Democratic state attorneys general have signed onto lawsuits accusing them of anti-competitive practices and calling for monetary and structural remedies. Meanwhile, the Federal Trade Commission and the Department of Justice’s Antitrust Division, both now led by outspoken Big Tech foes, are set to aggressively enforce antitrust laws: They have Big Tech in their sights. We haven’t seen this kind of test of the tech sector since the United States sued Microsoft for antitrust violations in 1998 — a lawsuit that led to the rise of the very companies that are being scrutinized today. Microsoft, meanwhile, has managed to avoid the spotlight this time around despite being more valuable than all of them except Apple (depending on the day).

And while these five companies touch all of our lives in some way — sometimes in ways we aren’t even aware of, perhaps buried in the infrastructure of the internet that we use all the time — many people don’t quite understand what they’re being accused of, what antitrust laws are or what they do, and why it’s not as simple as “break up Big Tech” or “let the market decide.” In this five-part series, we’ll break down the arguments for and against these companies, the challenges they face, and how their — and our lives — could change if those efforts succeed.

Apple is the king of premium phones, tablets, laptops, and watches. It’s also the king of vertical integration: It owns the iPhone, the operating system, and the App Store, which is the only way outside developers can get their apps on iPhones. Apple even makes some apps of its own. Now, the company is accused of abusing its control over its mobile devices to harm competition, stifle innovation, and inflate prices. Apple says it’s just giving its customers what they want and expect.

Amazon dominates the e-commerce world and has a very profitable cloud computing arm, but some say that dominance has come at a price, paid by businesses that rely on its Marketplace platform or sell directly to Amazon, warehouse and delivery workers, and consumers. Now, the company is facing antitrust lawsuits and complaints in the US and abroad, and the threat of laws that would forbid it from preferencing its own products.

Google is so interwoven into the fabric of the internet that it’s literally synonymous with internet searches. It dominates the world’s smartphone operating systems, web browsers, email providers, search engines, and the digital ad market. Allegedly abusing this dominance has led to billions of dollars in fines for antitrust violations abroad and antitrust lawsuits from almost every state attorney general in the United States as well as the Department of Justice.

by Sara Morrison and Shirin Ghaffary

Facebook, now known as Meta, is the social media giant. It makes billions off of targeted ads based on our data and is accused of spending some of those billions to acquire potential competitors, either to kill them off or use them to secure their dominance. Regulators now want to break Meta up into separate companies, but it won’t be easy.

by Shirin Ghaffary and Sara Morrison

Microsoft is one of the most valuable public companies in the world. Its Windows operating system is by far the most dominant. It’s made some huge acquisitions. It’s certainly a Big Tech company. Yet it’s largely been left out of the Big Tech reckoning, perhaps because it had its own version two decades ago. Microsoft’s past could be a preview of the Big Tech Four’s future.