The full-stack approach, but this time sans status quo 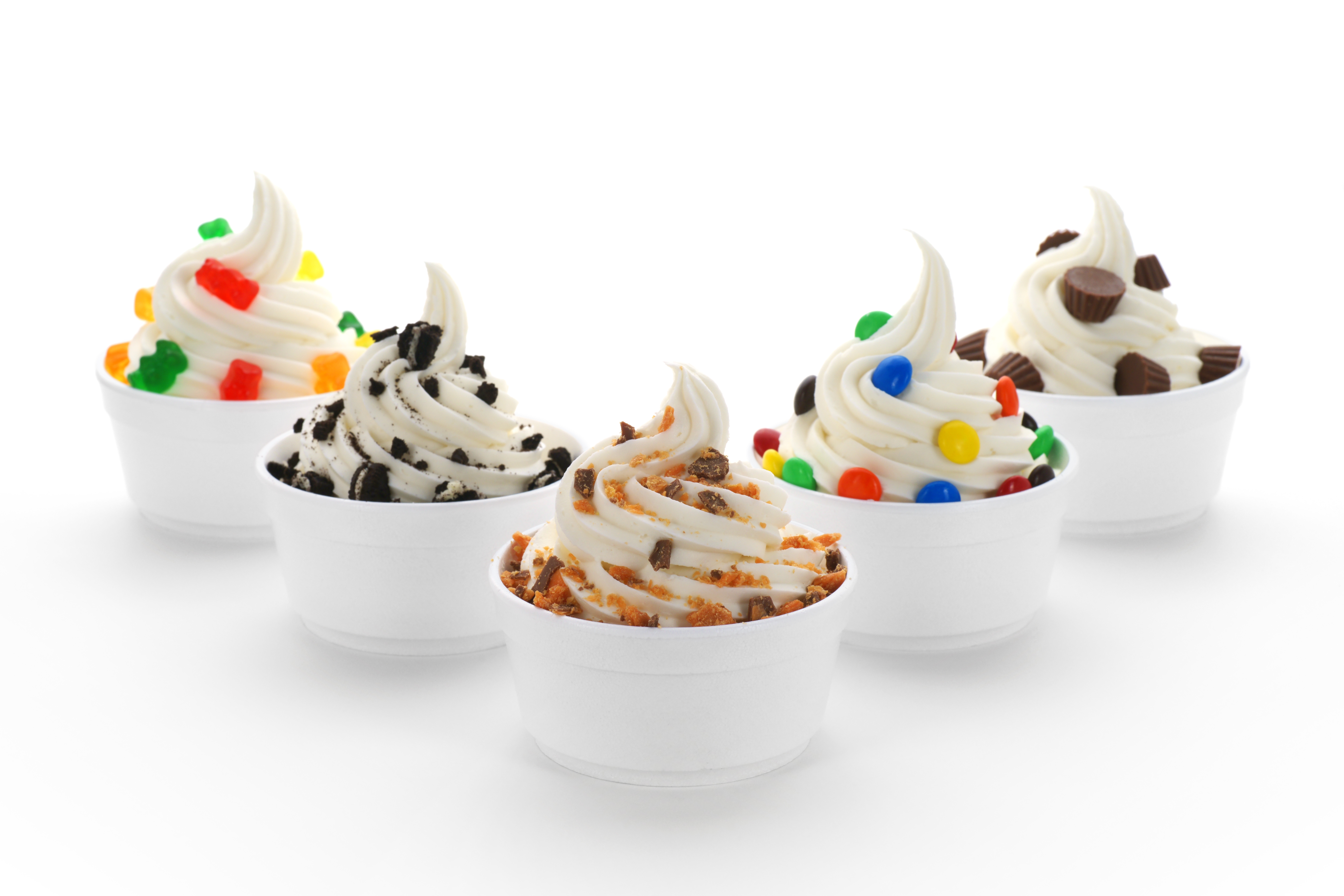 Welcome to Startups Weekly, a fresh human-first take on this week’s startup news and trends. To get this in your inbox, subscribe here.

Emerging founders and investors in tech must be exuding extreme main character energy, because this week in tech was all about making their lives easier.

Moving into the world of founder support was a surprising but sensical move for AngelList, according to my Twitter DMs. The startup spent the last year growing its venture services business, after first piloting rolling funds, which allow LPs to back investors on a quarterly subscription model. Speaking of rolling funds, one of the first to launch was from Sahil Lavingia, the founder and CEO of Gumroad. He had some news of his own with AngelList this week, albeit in the world of scouts, or people who source deals for venture capital investors.

Lavingia is launching a new, pooled scout fund with AngelList in which each scout gets carry in their referred deal (5%) and an additional 5% in the whole pool of startups. In other words, he redirected 33% of his carry, or how much money the fund makes from portco exits, to its scouts.

The scout fund is unique because, while most funds may have scout programs today, it’s still super rare to share carry with scouts both from a pooled and individual perspective.

He explained why it matters on a personal note: paper trails.

I want to go super wide with this and build a very different kind of coalition of scouts. If they can prove themselves, and they get a paper trial that they have, I can help them get plugged into this ecosystem.

[Even with crypto] you’re seeing the financialization of all these relationships. Before, there’s kind of this informal handshake, pay-it-forward thing that happens in Silicon Valley, whereas with crypto, it’s kind of like “I’m gonna buy it in this transactional way knowing what the incentives actually are.” I’m sending you this deal, but let’s be real here: This is a business transaction and I’m sending you this deal so I think it’s good to codify it.

I actually don’t mind that I didn’t make any money off of Pinterest, but what is sometimes frustrating is that an LP won’t value the fact that I sent an investor to Pinterest [when it was valued at $5 million].

As Lavingia hints, a common thread between his effort and AngelList’s is that they both want to  formalize processes — whether it’s starting a company or introducing an investor to one. It’s hard to philosophically argue against more transparency and distribution in entrepreneurship, but it’s also hard to pull off those goals in a way that actually helps those who need it most.

Think of it like this: AngelList wants it to be easier than ever to start a startup. But for whom? Lavingia thinks it’s great for scouts to get paid, in full, for companies that they spot and thus develop a track record. But what if the scouts are the same people that could probably start a rolling fund if they wanted to? I always worry that new bets, whether it’s a company going full stack or an investor sharing more of their carry, will want to de-risk from built-in volatility. In the end, democratizing access requires betting on historically overlooked people, and that’s a risk that venture clearly doesn’t make often.

It’s why AngelList and Lavingia have to go bold when building these new projects. Optionality (and affordability) is key when trying to usher in a new generation of innovators. But, they need to ignore the status quo of who full stack served in the past. Hell, they even need to take a page out of the crypto playbook.

In the rest of this newsletter, we’ll talk about frozen yogurt’s impact on consolidation, workplace benefits and a walk back on blitzscaling. As always, you can find me on Twitter @nmasc_ or listen to me on Equity.

As the pandemic drags on, employees are either soul-searching for a bigger purpose or simply exhausted by the uncertainty and stale culture of their current jobs. And consumer edtech is taking notice.

Here’s what you need to know: Outschool and MasterClass are quietly building teams to sell their services to employers, instead of going direct to end users like the old times. Similar to other sectors, edtech wants to refresh how it sells to consumers but will come up against “point-solution benefits fatigue” when it gets knocking on corporate doors.

This week on Equity, we graduated from a conversation on full-stack approaches, like the ones above, to how consolidation seems to be everywhere these days. There’s layers, or as the Equity team would like to say, flavors, to think about.

Here’s what to know: We used fro-yo toppings as a way to understand if it makes sense for startups to be point-solutions (give you the best of one flavor) or full-stack solutions (give you the medium option, but offer everything). This mindset helps fuel if consolidation makes sense from a horizontal or vertical perspective. And the conversation all started with a deal from the RPA space.

When M&A goes away:

Reid Hoffman wants to have a word

I’m still reflecting on a conversation that I had with Reid Hoffman last week during TechCrunch Disrupt. The founder of LinkedIn joined us the same day that Greylock, where he is an investment partner, announced a $500 million seed fund. So, there was definitely a lot to talk about.

Here’s what to know: Even though Hoffman is ironically adding to the ample capital in the market today, one of his loudest messages was to stay focused.

An excerpt from my piece:

When LinkedIn co-founder and Greylock partner Reid Hoffman first coined the term “blitzscaling,” he kept it simple: It’s a concept that encourages entrepreneurs to prioritize speed over efficiency during a period of uncertainty. Years later, founders are navigating a pandemic, perhaps the most uncertain period of their lives, and Hoffman has a clarification to make.

“Blitzscaling itself isn’t the goal … blitzscaling is being inefficient; it’s spending capital inefficiently and hiring inefficiently; it’s being uncertain about your business model; and those are not good things.” Instead, he said, blitzscaling is a choice companies may have to make for a set period of time to outpace a competitor or react to a pandemic rather than a route to take from idea to IPO.

I buried the lede here, but this week we announced that ExtraCrunch is rebranding to TechCrunch+! We’re doing it to better harness the TechCrunch brand, but also because we don’t think our pieces — most of which are helping to provide signal amid the noise — are “extra.” Instead, as our team puts it, it’s table stakes. Plus, it’s a super cute logo.

And that’s that, as the Zoom deal to buy Five9 is called off

Do you need another app to discover beautiful places when you travel?

Where and when to spend your recently raised dollars

Scaling across Series A to C

Dear Sophie: Any advice for getting media coverage for my startup?