Home Feature news The Galaxy Z Flip 4 is my favorite camera to shoot with...
Feature news 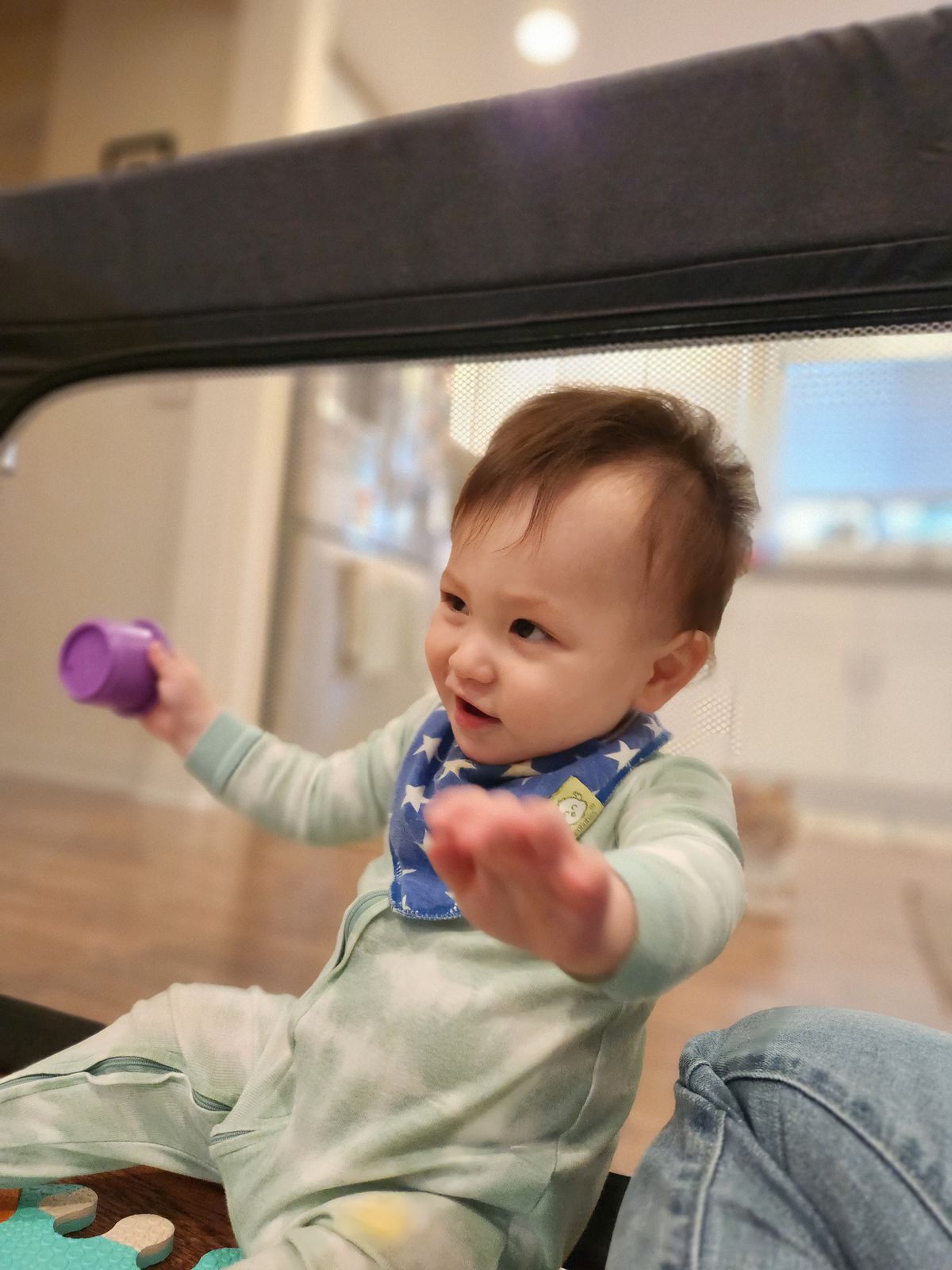 I’ve had the privilege of taking photos with some incredible smartphones this year. I’ve been wowed by the Samsung Galaxy S22 Ultra’s 10x zoom, marveled at the massive sensor and gorgeous portraits from the Xiaomi 12S Ultra, and I’ve seen the Google Pixel 6A accomplish the impossible: take sharp photos of a rambunctious toddler in dim light. I could reach into my cabinet drawer, take out any of these phones right now, and use them as my primary camera. But I shan’t! Right now, I’m rocking the Samsung Galaxy Z Flip 4, and I’m here to tell you it’s a friggin’ joy to take photos with.

That’s right. The foldable you saw advertised with flashy colors and catchy pop music while you were watching AEW Dynamite is my ride-or-die camera right now.

The camera hardware is wholly unremarkable. There’s a 10-megapixel camera on the inner display, a 12-megapixel ultrawide, and a vaguely upgraded 12-megapixel main camera. Samsung’s promotional materials say the sensor is “65 percent brighter,” which is actual nonsense — a sensor collects light; it cannot be “brighter.” What Samsung is trying to say is that the pixels are a bit bigger, so they might collect light a little better. Anyway, this is all to say that the reason I’m digging using the Z Flip 4’s camera doesn’t have a lot to do with… the cameras.

It’s the folding action. I must be a sucker because I’ve tried shooting in all of the ways that Samsung’s commercials promote using the Z Flip 4, and reader, I like it. I propped the phone open in its L shape on top of the microwave and filmed myself making a latte. Why? I don’t know. But I sped it up in the camera app, set it to The King Khan & BBQ Show’s Love You So, and published it on TikTok. To my utter despair, it’s been viewed over 200 times. I don’t know what I’ve really accomplished here, but it was fun.

The Flip is also an absolute gold mine for generating content for grandparents. I can set the Flip up on a table — safely out of the reach of grubby toddler hands — and film the grandchild doing precious things, like bashing cups together whilst yelling and farting loudly. Grandparents love that shit.

The Fold is helpful here because I don’t have to a) try to film this selfie-style b) fiddle with some other mechanism, like PopSockets, to prop it up and c) I can adjust the angle precisely to get the framing right. When I’m done, I can just (gently) slam the thing shut to stop recording — though the end of your video clip will feature the phone closing in on itself, so maybe trim that bit out.

This is all very fun, but if you don’t have a toddler and you have no desire to show off your latte art skills on TikTok, then I probably haven’t convinced you that the Flip 4 camera is actually good. But consider this use case: with the camera app open and the phone in an L shape, you can tap an icon to move the image preview to the lower half of the screen. You’re shooting what’s right in front of you, but you’re looking down at the image preview, kind of like an old-school twin-lens reflex camera.

This also means you can take pictures comfortably from a lower angle or shoot candid social photos without sticking your phone out in front of your face and making everyone self-conscious because you are obviously taking pictures of them. Please note that I’m not condoning being a creep or a weirdo to strangers; it’s just nice to get photos of your friends without taking everyone out of the moment so abruptly.

I’m not a big selfie-taker either, but it is nice to be able to use the phone’s main cameras when I want to take one. Sure, you have to compose it on the cover screen with an image preview that’s the actual size of a postage stamp, but I’ll take that tradeoff for the much better image quality, especially if lighting conditions are dim. And who knows, maybe my home espresso bar is really going to take off on TikTok and I’ll need to up my selfie game. If it does, you can bet I’ll have the Flip 4 at the ready.

Photography by Allison Johnson / The Verge