Home Feature news The path to unionizing has been rough for Raven Software, and it’s...
Feature news

The path to unionizing has been rough for Raven Software, and it’s about to get rougher 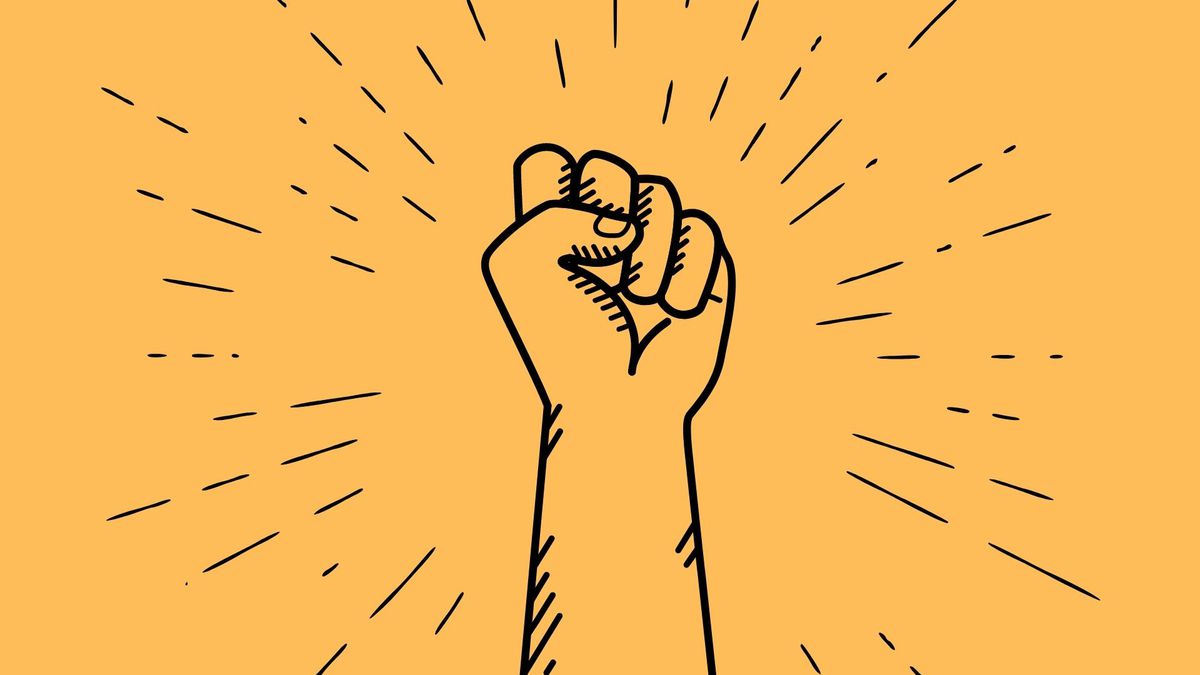 Last week, workers at Raven Software, a subsidiary of Activision Blizzard, announced they had created the Game Workers Alliance or GWA, a union of Raven’s QA developers. The union formed after news of layoffs at the Call of Duty support studio touched off five weeks of strikes. Now that the union has formed, the GWA has ended its strike, but there are still many steps between organization and formal unionization. The Verge spoke with the CWA and a former QA tester at Raven Software involved in the unionization efforts to understand what’s next for the fledgling union and how Microsoft’s pending acquisition and Raven’s new restructuring program will affect these developments.

Right now, the GWA is composed of Raven Software QA workers. This was the department primarily affected by the layoffs announced at the studio back in December. In response to the 12 QA employees being laid off, workers at Raven staged a walkout and then a sustained five-week strike. Alex Dupont was one of the strikers.

Dupont was employed at Raven Software for a little less than two years, and though he was one of the QA employees who had their contract extended, he was concerned for his colleagues who did not.

“Our organization efforts started almost immediately after we found out that our coworkers were going to be let go back on December 3rd,” Dupont told The Verge. “There had always been discussions about unions in games and what it could look like, but losing a third of our department was a catalyst for us to really begin moving forward in bringing organized labor to our workplace and make sure everyone will have the security that they deserve.”

Though Dupont’s job was secure, he still went on strike in solidarity with his colleagues. The pandemic precluded most in-person strike events, and working from home meant organizing activities had to be coordinated via Zoom and Discord. The Wisconsin winter cooperated, however, and Raven workers got in one good day of in-person striking, which garnered attention from the local press.

Throughout the strike, Dupont said the mood among Raven QA went from a sense of trepidation to one of relief.

“At the beginning, there were a lot of uncertainties, such as: How long will we be able to continue the strike? How do we go about unionizing? Or how long will the process take? But we just took it each day at a time, making sure everyone was on the same page, that everyone’s voice was able to be heard, and just continued to support one another.”

“Looking at past Microsoft acquisitions of game studios, they seem to have a very hands-off approach and allow studios to create the best games they are able to with very little corporate oversight,” he said. “If this leads to better products for the players and better work-life balance for the people working on the games, then this could be a very good thing, but time will tell.”

Though his contract was extended, Dupont chose not to stay at Raven Software, leaving the company for another job in the video game industry shortly before the union was announced. He hopes his former company will join those who remain in creating a workplace that brings out the best in its employees.

The biggest question now facing the GWA is: how will Activision Blizzard respond? According to the National Labor Relations Board (NLRB), the federal agency that oversees union activity and investigates labor violations, once a group of employees vote to form a union, the employer must choose whether or not to recognize it. In a previous statement provided to The Verge, Rich George, senior director of game communications at Activision Blizzard, said, “Activision Blizzard is carefully reviewing the request for voluntary recognition from the CWA.” The statement also included talking points common in anti-union communication, including the idea that direct relationships between employer and employees are best for everyone overall.

There have been multiple walkouts at Blizzard following news of the harassment and discrimination lawsuits and CEO Bobby Kotick’s alleged complicity. These bombshells sparked employees to ramp up unionization efforts at Blizzard. The company responded to organization activities like signing union authorization cards with emails asking employees to “consider the consequences” and that they would be potentially signing away their rights to negotiate their working conditions. Raven Software itself did not immediately issue a statement after news of the union’s formation. However, Polygon reporter Nicole Carpenter shared an email sent by Raven Software studio head Brian Raffel saying the QA department would be reorganized to embed QA employees directly in other departments.

Embedding QA employees is common in the video game industry, and according to an email from Activision Blizzard also shared by Carpenter, this reorganization has been in the works since November.

However, this move breaks up the QA department and scatters them throughout the company, potentially making it harder to organize as a collective unit. In a statement to The Verge, the Communications Workers of America (CWA) said, “This announcement, which came three days after Raven QA workers publicly requested recognition of their union — the Game Workers Alliance (CWA) — is nothing more than a tactic to thwart Raven QA workers who are exercising their right to organize.”

“We expect that the union will be moving forward with the filing of a petition to the NLRB for an election,” Activision Blizzard spokesperson Rich George said in a statement shared with The Verge after the original publication of this story. “If filed, the company will respond formally to that petition promptly. The most important thing to the company is that each eligible employee has the opportunity to have their voice heard and their individual vote counted, and we think all employees at Raven should have a say in this decision.”

“We are deeply disappointed that Raven Software and Activision Blizzard refused to uplift workers rights by choosing to not voluntarily recognize our union in spite of our supermajority support,” the Game Workers Alliance said as part of a Twitter thread published Tuesday evening. “However, we are proud to file with the NLRB as we enjoy supermajority support for our union and know that together, we will gain the formal legal recognition we have earned.”

We are deeply disappointed that Raven Software and Activision Blizzard refused to uplift workers rights by choosing to not voluntarily recognize our union in spite of our supermajority support. (2/5)

If the majority of QA testers vote in favor of unionization, the GWA would become the second formally recognized video game union in the United States.