Home Technology The shocking decision to allow Kamila Valieva to skate at the Olympics,...
Technology

The shocking decision to allow Kamila Valieva to skate at the Olympics, explained 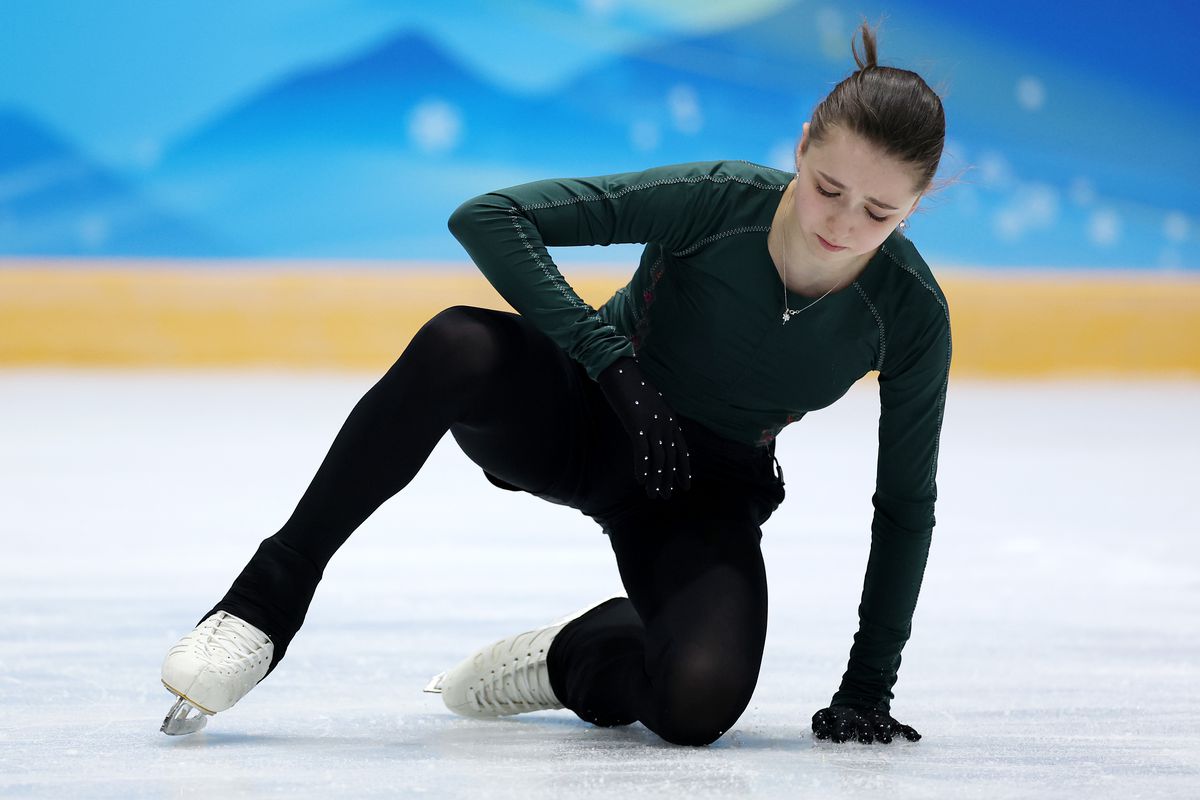 Despite testing positive for a performance-enhancing drug, Russia’s 15-year-old Kamila Valieva will skate at the women’s figure skating event on Tuesday at the Beijing Olympics.

The Court of Arbitration for Sport (CAS), an independent, international body that determines sports disputes, decided in a hearing to allow Valieva to skate, following the announcement that Valieva had tested positive for trimetazidine in December. Trimetazidine is a banned substance that can improve endurance in athletes. According to the World Anti-Doping Agency (WADA), trimetazidine is banned at all times in and out of competition. Russian athletes, including Valieva, are already not allowed to compete under the Russian flag for these Olympics as a punishment for the country’s participation in state-sponsored doping.

WADA, as well as various countries’ Olympic committees and former skaters, have taken exception to the ruling, deeming it a disappointment, and the IOC has already said it will not award Valieva at these Olympics even if she wins (which she probably will). Given the gruff backlash and consequences for the medal ceremony, it’s confusing as to how the CAS came to this decision in the first place.

While there are certainly some questions, here’s what we can decipher and do know regarding the CAS’s decision on Valieva, what happens to the medals she may or may not win, and why the investigation surrounding her and her coaches is by no means over.

The governing body making this decision is the Court of Arbitration for Sport, which was asked by the International Olympic Committee, WADA, and the International Skating Union to suspend Kamila Valieva after Russia had allowed her to skate despite a positive test. It’s worth noting that CAS is distinct from the IOC. While it has made other decisions for the Olympics — including banning Russia for doping at the 2014 Sochi games — it is not the sole body that determines Olympic eligibility. (For instance, American sprinter Sha’Carri Richardson was suspended in 2021 by the US Anti-Doping Agency.)

According to the CAS decision, there are two general points of why it’s allowing Valieva to skate: that she’s a minor and minors are subject to lesser penalties because of their age depending on the transgression; and that Valieva has tested clean while in Beijing. Valieva’s positive test came in December; there was significant delay in test reporting and the results came only after she had skated in her first event. The CAS said that Valieva is still subject to punishment.

All of those points are debatable. Teenage athletes start drug testing at an early age if they’re competing in the Olympics and are familiar with the system and penalties of positive drug tests; the drug Valieva tested positive for was banned by WADA in 2014 and is banned in and out of competition. WADA recommends countries to follow up on test results that have not been reported yet, but the CAS stressed what it believes is an important point.

“The CAS Ad hoc Division was requested to determine the narrow issue as to whether a provisional suspension should be imposed on the athlete,” the CAS statement said. The key word here is “narrow,” and that the CAS emphasized that this decision does not mean they’re exonerating Valieva or saying she’s eligible for a medal. The CAS is simply saying that she will not be suspended for the women’s event.

When the final scores for the women’s event are tabulated on Wednesday, Kamila Valieva won’t be able to win a gold medal. The IOC said that if Valieva finishes in the top three, it won’t conduct a medal ceremony until the case is investigated and concluded.

“Should Ms. Valieva finish amongst the top three competitors in the women’s singles skating competition, no flower ceremony and no medal ceremony will take place during the Olympic Winter Games,” the Olympic committee’s statement said. The statement also asked the ISU to allow one extra skater to skate in the event, in case Valieva is disqualified.

For example, in these 2022 Olympics Russian athletes like Valieva skate under the name Russian Olympic Committee (ROC) because of a four-year ban instated in 2019. That ban stems from the country’s state-sponsored doping scheme from the 2014 Olympics in Sochi; a whistleblower exposed the cheating in 2016. The CAS initially suspended Russia in 2017. These cases take time, and it could be many months before Valieva’s case is closed and medals are awarded.

The other thing to keep in mind is that unless Valieva has a disastrous event, she is likely a lock for one of the three medals. At the 2022 European Championships she finished close to 20 points ahead of the next two best skaters in the world, her Russian teammates Anna Shcherbakova and Alexandra Trusova. She finished 15 and 30 points ahead of the field in the women’s short program and women’s free skate at this team event at these Olympics.

Those are astronomical numbers in figure skating. It seems all but ensured because of Valieva’s participation that there won’t be a medal ceremony for the women’s figure skating event on Wednesday.

After the CAS decision was made, the US Olympic and Paralympic committee issued a stern rebuke. “Athletes have the right to know they are competing on a level playing field,” USOPC CEO Sarah Hirshland said in a statement. “Unfortunately, today that right is being denied. This appears to be another chapter in the systemic and pervasive disregard for clean sports by Russia.”

WADA also issued a statement, saying it was “disappointed” in the decision. And WADA said that it plans to independently investigate the case and the adults surrounding Valieva since she’s a minor.

According to WADA, when a minor is involved in doping there’s a requirement to investigate the athlete’s “support personnel.” This ostensibly means the coaches and adults involved in taking care of and supervising the child athlete in question. To insiders in the skating world, this is an eyebrow-raising wrinkle because of Valieva’s coach Eteri Tutberidze and Sambo-70, the academy she runs.

Not even taking into consideration Valieva’s doping test, Tutberidze and her team have a history of former skaters who have talked about severe, even abusive, dietary restrictions that she placed on them and a number of former champions who have had very short careers hobbled by injuries. Valieva testing positive for trimetazidine puts even more of a focus on Tutberidze’s methods and how she takes care of her athletes, many of whom are minors. According to the AP, Tutberidze and her team could fall under the scope of a U.S. criminal law that targets people involved in doping that affect international sports.

In addition to Valieva, Tutberidze coaches Valieva’s two biggest rivals: Trusova and Shcherbakova. All three land quadruple jumps that no other women in the world can land. Now, more than ever, there’s a big question of how exactly they are doing so and whether or not Tutberidze’s methods are compliant with WADA’s rules about doping, and the long-term health of these girls.

All three are overwhelming favorites to win Olympic medals, whenever Valieva’s doping case closes. But this decision will cast a long shadow on the ethics of this sport.