Theranos drained $96 million from an experienced investor — plus some blood 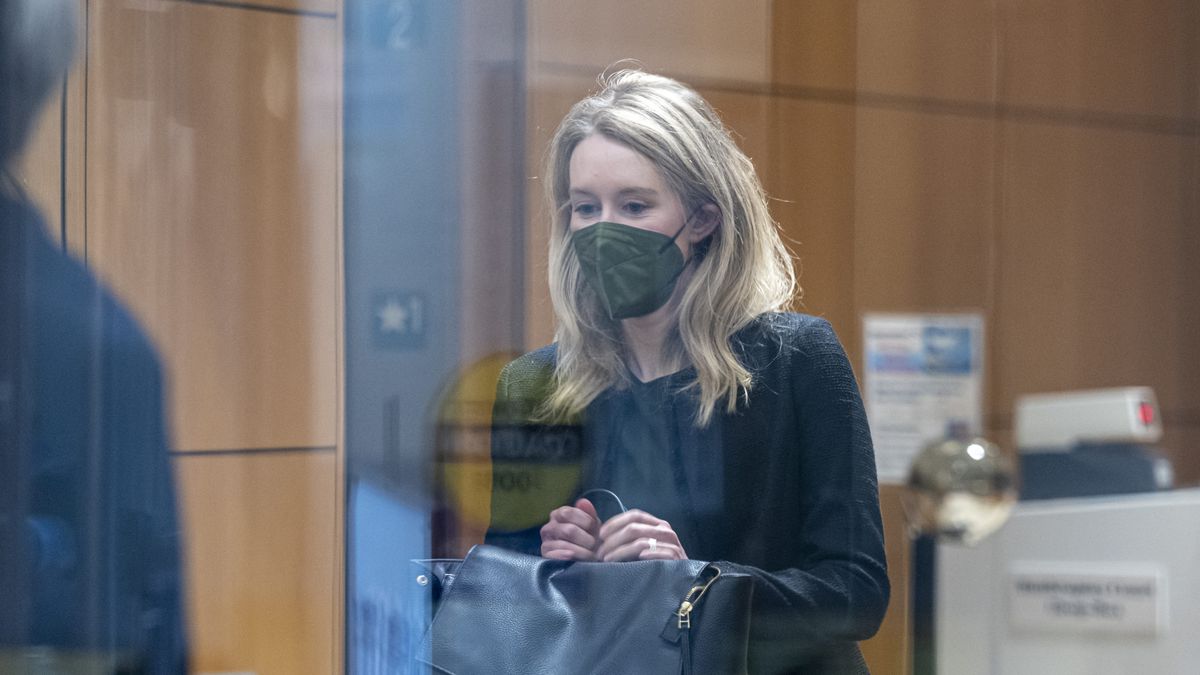 Brian Grossman had 20 years of experience in the healthcare space — but his firm, PFM Health Sciences, invested $96 million in Theranos anyway. On the stand, he explained that his firm had relied on Elizabeth Holmes’ information about Theranos, as well as financial models provided by the company, to make the call.

Taken as a whole, Grossman’s testimony in US v Elizabeth Holmes was damning. Unlike the investors from family offices, he’d visited Theranos’ facilities, had his blood drawn, and sent emails with extensive due diligence questions. He had experience in healthcare. He’d checked out Walgreens’ public statements about the company. But because he’d relied on Theranos’ representations of its technology, he was misled — and he singled out Holmes as being the source of much of the misleading information.

Holmes told him that Theranos could match anything its much-larger competitors, Quest Diagnostics and Labcorp, could do. That was “a really big statement” about how much the company had accomplished, Grossman said.

Grossman, like other investors testifying before him, had been impressed by Theranos’ work with the military; he was told that Theranos’ tech was used on the battlefield and in medivacs. And when he heard that Theranos’ tests were used by drug companies to validate experimental products, that dazzled him too. He knew that getting drugs through the pipeline into approval was crucial to pharma companies’ businesses — so for Theranos’ tech to be used for that was a high mark of approval. The financial projections Theranos provided to him had an estimated $30 million coming from pharma companies in 2014.

Of course, neither of these things were true. Theranos devices weren’t used on medivacs or on the battlefield. And while Theranos had worked with pharma companies, none of them chose to use the tests to validate experimental products, largely because preliminary studies showed the tests sucked. The revenue projection was weird, partly because Theranos had no revenue, from pharma companies or otherwise, in 2012 or 2013.

Grossman says that Holmes, former CEO of Theranos, and her co-defendant, Sunny Balwani, who is being tried separately, told him Theranos tests took only four hours to produce a result. In a slide deck, a graphic specifically pointed out the consistency of Theranos’ vitamin D tests — which was one of the tests whistleblower Erika Cheung had worried wasn’t accurate.

And Holmes did most of the talking in their meetings, Grossman testified. (This matched other investor testimony.) That’s bad news for Holmes’ defense, which has been trying to argue that Holmes naively trusted Balwani and that he was the real villain at Theranos.

Grossman followed up after the meeting with a long list of due diligence questions. He wanted to know, for instance, what the limitations on the tech were. Holmes and Balwani were “emphatic” that their devices were labs shrunk down to the size of a box, he said. Holmes was “very clear that this technology was not a point-of-care test, not a point-of-care testing platform, it was a miniaturized lab,” he said.

That was very exciting — a hugely disruptive technology. Grossman was told that the entire Phoenix market for Theranos could be supported in a lab of 200 square feet; a competitor lab at Quest Diagnostics, which he’d toured, was hundreds of thousands of square feet.

Throughout the course of the meetings and email exchanges, neither Holmes nor Balwani mentioned that the Theranos technology was used for just a handful of tests. No one mentioned that they used third-party equipment.

The Walgreens deal also bolstered Grossman’s confidence, though Balwani was squirrely when Grossman wanted to speak to representatives from Walgreens. He told Grossman that it wouldn’t look good and he was “uncomfortable with that,” Grossman testified.

He was also told that there was a deal with UnitedHealthcare, which suggested legitimacy to Grossman. He wanted to talk with them about the Theranos partnership. “We highly value their ability to vet technology and new companies,” Grossman said. But Balwani nixed that idea, too.

Those denials “forced us to rely on the representations they made to us,” Grossman said.

Grossman went and talked to Channing Robertson, a Stanford professor who’d helped Holmes start Theranos. Robertson told Grossman there was no technical risk associated with the company — the only risk was making sure consumers had a good experience. He also said that the technology was so advanced that even if it fell into the hands of competitors, it would take them years to catch up.

Grossman toured the HQ. He toured the clinical lab, where he saw only Theranos analyzers and none of the modified third-party devices the company was actually using. He toured the manufacturing facility. He even went to a Palo Alto Walgreens to get his blood drawn — a venous draw, one that took more than a day to get results. Balwani told Grossman that was because his doctor ordered an unusual test.

Grossman’s blood test gave us a peek behind the curtain at Theranos. The prosecution showed an email to Theranos whistleblower Adam Rosendorff and some other workers in Theranos’ lab, asking them to speed up work on a “VIP” test — Grossman’s. “This is on the Immulite, right?” an employee replied, referencing a competitor’s machine. That was confirmed by another employee. (Grossman said in court that if he’d known competitors’ devices were being used, he would have asked even more questions of Theranos.)

So Grossman decided to invest. Sure, Theranos had been weirdly secretive and security-focused when he’d visited, but Grossman shrugged that off. Yes, it was odd that he’d been discouraged from talking to Theranos’ partners, but he shrugged that off too — hadn’t a Stanford professor told him the tech was amazing? Wasn’t Walgreens touting it in their quarterly earnings calls?

And now, of course, one of his investments underpins a count of wire fraud against Holmes.