The app industry continues to grow, with a record 218 billion downloads and $143 billion in global consumer spend in 2020. Consumers last year also spent 3.5 trillion minutes using apps on Android devices alone. And in the U.S., app usage surged ahead of the time spent watching live TV. Currently, the average American watches 3.7 hours of live TV per day, but now spends four hours per day on their mobile devices.

Apps aren’t just a way to pass idle hours — they’re also a big business. In 2019, mobile-first companies had a combined $544 billion valuation, 6.5x higher than those without a mobile focus. In 2020, investors poured $73 billion in capital into mobile companies — a figure that’s up 27% year-over-year.

This Week in Apps offers a way to keep up with this fast-moving industry in one place with the latest from the world of apps, including news, updates, startup fundings, mergers and acquisitions, and suggestions about new apps and games to try, too.

Twitter’s e-commerce initiatives now include livestream shopping, the company announced this week, and Walmart will be the first retailer to test the new platform. The Live Shopping service will take advantage of Twitter’s existing capabilities in livestreaming content and its newer e-commerce features, like the Shop Module for business profiles. During the upcoming livestream event, users will be able to watch the show, tweet to join the conversation from the Live Events page, and browse products on the “Shop” and “Latest” tabs just below the video. When ready to purchase, users will click through to the retailer’s website where the livestream will continue — so they don’t have to miss any of the show.

Its Twitter livestream will focus on Cyber Deals and will kick off on November 28 at 7 PM ET in the U.S. The stream will also be broadcast on Walmart.com/live, and across the retailer’s Facebook, Instagram, TikTok and YouTube accounts.

Twitter says this is the first-ever e-commerce livestream on its platform, but it plans to bring more experiences like this to its customers in the future.

The event will also serve as a means of testing the Twitter user base’s appetite for live shopping, which today often takes place on other social apps, like Instagram and Facebook, on dedicated live commerce platforms and on video services like YouTube and TikTok. But Twitter —  a place where users tend to track news, events, pop culture trends, politics and more — hasn’t yet defined itself as a platform. Its overabundance of new features released in the past year feel more like spaghetti being thrown at the wall to see what sticks, instead of a carefully planned roadmap. Twitter today wants to be a home to live audio, creator subscriptions, newsletters, bitcoin tipping, NFTs, private communities and more. But, in reality, only some of these things will actually work. For example, Twitter already had to kill its Stories feature (Fleets) due to lack of traction. And its early days of Super Follow, subscriptions didn’t produce much revenue.

Whether or not it will be able to offer the sort of live commerce experience that resonates with consumers and delivers retailers’ objectives still remains to be seen.

🐦Introducing Birdwatch aliases!🔍 We want everyone to feel comfortable contributing to Birdwatch, and aliases let you write and rate notes without sharing your Twitter username. pic.twitter.com/ROlbpYvT7u 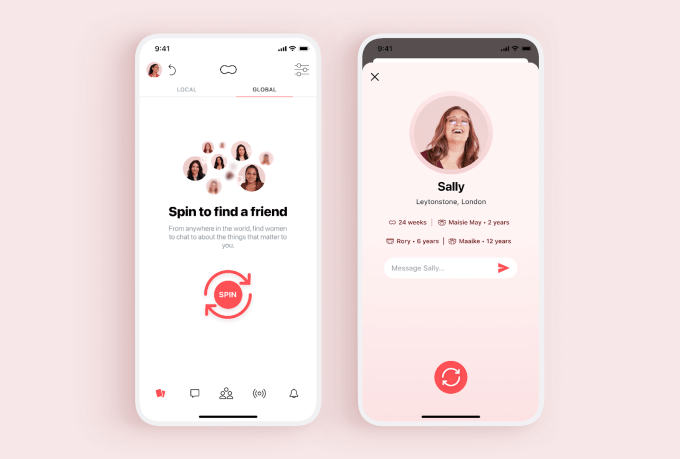 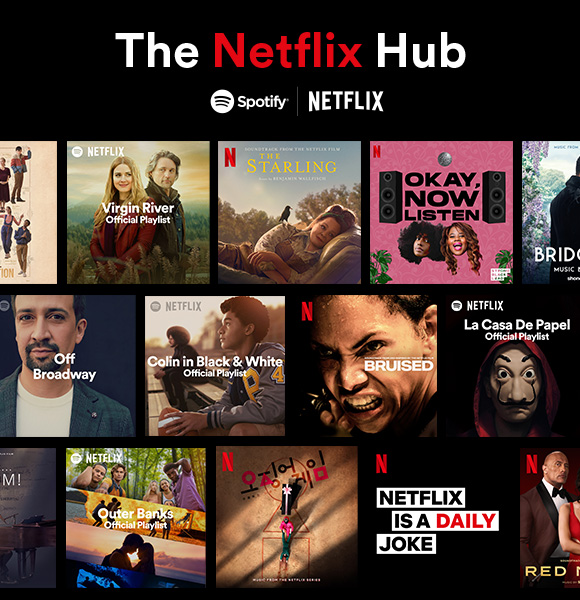 🤝 Family locator and communication app Life360 announced it would acquire lost-item tracking company Tile for $205 million. The deal will see Tile continue to be led as its own brand under its existing CEO CJ Prober. The company says no further changes to the Tile team are currently planned and Prober will also now join the Life360 board of directors. Tile, an Apple critic, claims that its business suffered from the AirTag’s arrival and Apple’s anti-competitive practices. It had recently announced a $40 million debt round to keep the business going.

💰 Niantic raised $300 million from Coatue at a $9 billion valuation to build the “real-world metaverse.” The Pokémon GO maker is betting on a metaverse that blends the real world with augmented reality, not virtual reality. This month, Niantic unveiled the Lightship AR Developer Kit which offers tools for AR game development. It also recently launched a new AR game, Pikmin Bloom.

💰 Creator-driven marketplace LTK raised $300 million from SoftBank’s Vision Fund, valuing the business at $2 billion. The company, which was previously branded RewardStyle and LIKEtoKNOW.it, helps social media influencers make their posts shoppable from a centralized marketplace on the web and the LTK app. Brands can also use LTK to connect with creators on marketing campaigns.

💰 Mobile DevOps company Bitrise announced a $60 million round of funding led by Insight Partners to help developers build better mobile apps. Bitrise aims to create an end-to-end platform for mobile development that automates core workflows, shortens release cycles and provides a better understanding of how new pieces of code will affect live apps before their release, and counts over 100,000 developers as users.

💰 Berlin-based same-day grocery delivery app Yababa raised $15.5 million in seed funding led by Creandum and Project A, to expand its service within Germany and across Europe. The service, which currently offers items that cater to Turkish and Arabic communities, plans to expand its product mix in the future.

🤝 Coinbase acqui-hired the team behind BRD, a crypto wallet startup that first launched its mobile wallet back in 2014. BRD’s co-founders say nothing will be changing for BRD users for the time being, but users will have the option to migrate to Coinbase’s wallet in 2022. 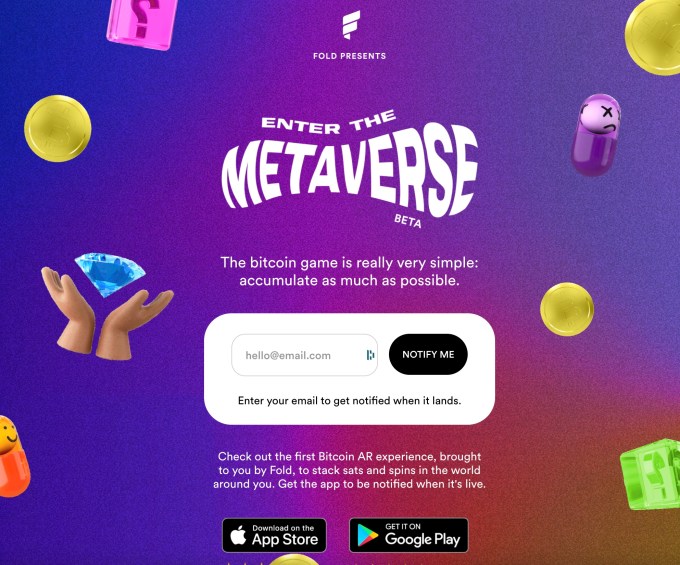 Of course, the metaverse has bitcoin? I mean, for sheer rubbernecking purposes we have to check out Niantic’s latest app. The Pokémon GO maker has weirdly teamed up with a bitcoin rewards and payments app, Fold, to launch an AR bitcoin mining experience called Fold AR. Currently in beta, Fold AR lets users earn bitcoin and other in-app benefits by exploring their physical surroundings using augmented reality. Unlike in Pokémon GO, where users seek out rare creatures, Fold users will collect bitcoin and other prizes, including those that increase their bitcoin cashback rewards. The company believes the game will appeal to bitcoin newcomers and existing cryptocurrency fans alike and will drive users to Fold’s app — where the in-app AR experience lives. Before the AR launch, Fold was focused on its bitcoin cashback experience where users connect their credit card, their Fold card or a bitcoin wallet, in order to purchase gift cards and receive cash back in the form of BTC. Fold AR rolls out on November 23 to select users and will add more users over time.